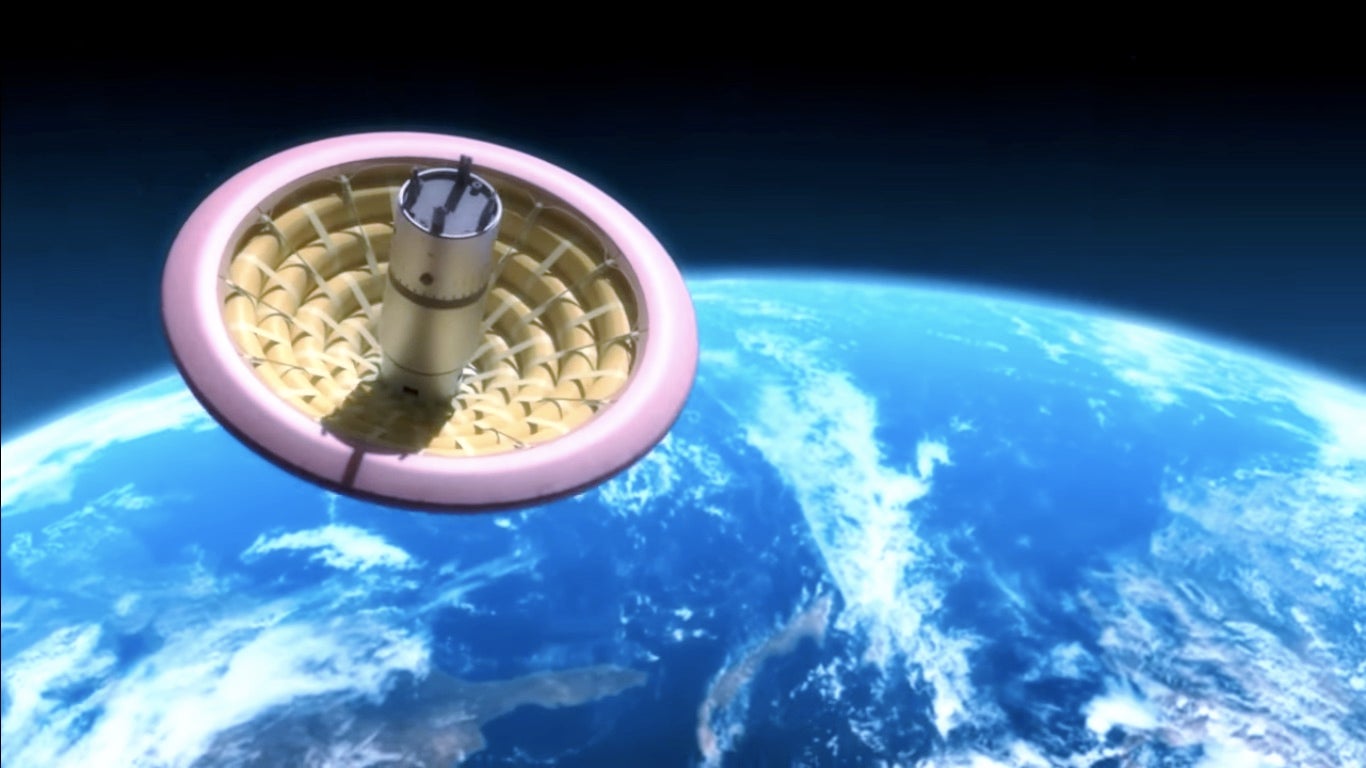 NASA is on a terrestrial mission to apply cutting-edge technology to protect firefighters in the field.

Normally, NASA is tasked with safeguarding expensive and technologically advanced spacecraft (and astronauts) from the extreme temperatures that come with reentering the atmosphere of a planet (like earth). And they’re pretty good at it.

But there’s another place that technology could save lives, and NASA took note a few years ago when wildfire fighters were killed while trying to control a blaze. A 2013 fire in Arizona killed 19, as current fire shelter technology failed.

Since early 2015 a group of NASA scientists has been applying technology to help the U.S. Forest Service build a better shelter.

Here’s what they’ve got so far: