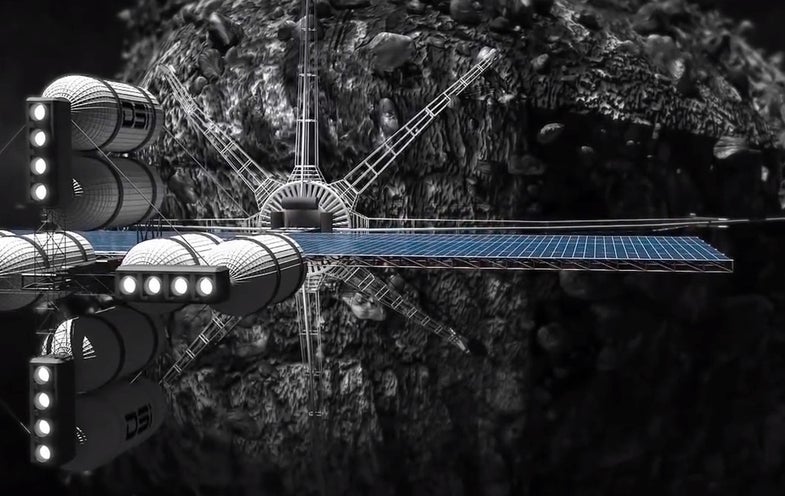 Two NASA crew members came face-to-face with an asteroid yesterday. The astronauts left their vehicle to float above the surface of the asteroid, collecting rock and soil samples. And they did it all without leaving the space habitat mockup at Johnson Space Center.

The Human Exploration Research Analog (HERA) is a three-story habitat mockup with a flight deck, airlock, medical station, and living quarters for a small crew. Four would-be astronauts have just begun a 30-day stint inside HERA, on a mission to test out the habitat’s hardware prototypes and conduct experiments.

“You can mimic isolation to some degree,” says Andy Self, Flight Analog Project Operations Lead. “Although the crew knows they are not really isolated from humanity, the communications delays and ban from social media help them to suspend reality. We mimic confinement and the stress that goes along with it.” 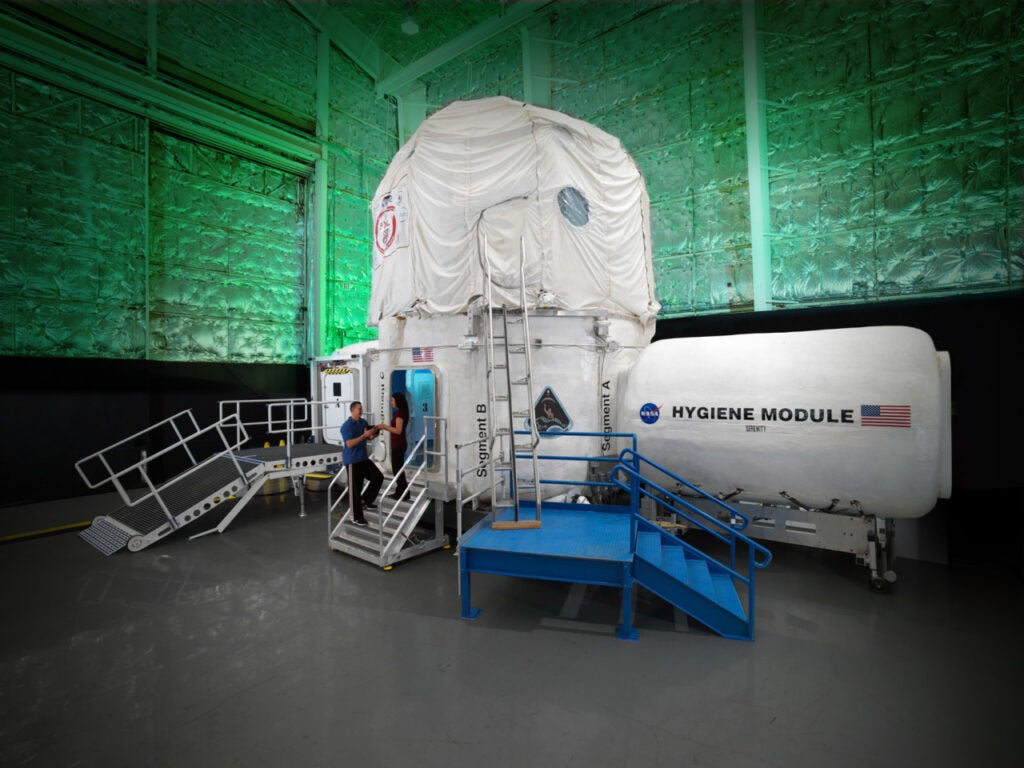 Four crew members are living in this house for 30 days on a simulated trip to an asteroid.

This is the third in a set of four campaigns, each increasing in duration. The previous campaign used simulation software and virtual reality goggles to “fly” a spacecraft to the asteroid. During this campaign, the crew used the same VR equipment to visit the asteroid and collect samples. Later, they’ll virtually analyze the samples as well.

This elaborate game of pretend may seem a little silly, but the goal is to work out all the kinks before a real-life mission sends astronauts to an asteroid in the mid-2020s. After that, NASA hopes to take off the training wheels and send the first crewed mission to Mars.

Want to know what it’s like to live confined in a space habitat? Step inside HERA in this 360 video from NASA: