The manufacturer falsified tests and certifications. 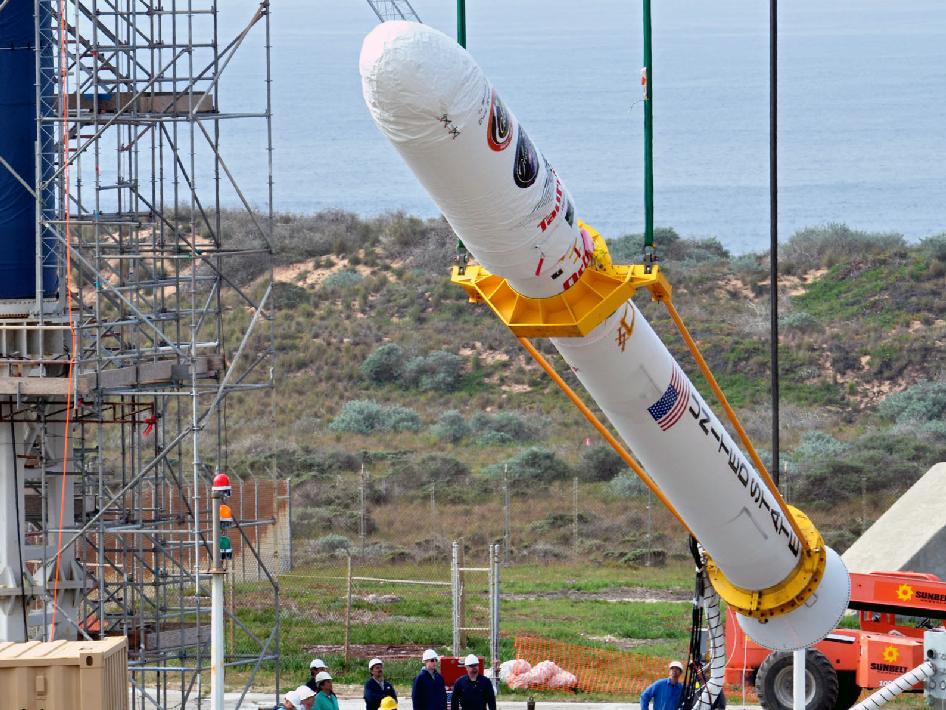 An aluminum manufacturer charged with crimes and civil claims of fraud has agreed to pay $46.9 million to NASA, the Department of Defense, and many commercial customers. This comes after a NASA investigation uncovered a 19-year scheme by Sapa Profiles, Inc. that involved faked test results and the selling of faulty materials—actions which eventually led to two failed NASA missions and more than $700 million in losses.

“For nearly 20 years, Sapa Profiles and Sapa Extrusions falsified critical tests on the aluminum they sold—tests that their customers, including the U.S. government, depended on to ensure the reliability of the aluminum they purchased,” said Assistant Attorney General Brian Benczkowski in a Department of Justice news release. “Corporate and personal greed perpetuated this fraud against the government and other private customers, and this resolution holds these companies accountable for the harm caused by their scheme.”

The results of the investigation, announced by the DOJ last week, bring closure to questions that have surrounded the Orbiting Carbon Observatory (OCO) and Glory missions launched in 2009 and 2011, respectively. Both missions used Taurus-XL rockets built by Orbital Sciences (later Orbital ATK and now part of Northrop Grumman). In both launches, the payload fairing (a clamshell structure that houses the satellite aboard the rocket) failed to separate and fall away, creating too much mass on the rocket and preventing the third stage from getting enough velocity to reach orbit. The failure of both missions put a significant dent in NASA’s Earth science program.

Orbital Sciences put a halt on its Taurus rocket program to fix the problem, and folded it into the Minotaur family of rockets after incorporating new avionics into the Taurus design. The rocket wasn’t launched again until 2017.

NASA’s investigation, which eventually led to the DOJ’s involvement, provides several new updates to the previous summaries behind the OCO and Glory mission failures. While those summaries correctly identified the failure of the fairing to separate, there was still a question of what exactly caused this malfunction. NASA’s investigation helped unearth that SPI falsified test results and certifications regarding aluminum extrusions used in critical pieces of the Taurus-XL’s structural separation system.

In 2012, the agency tested some of the material properties of the remnants from the OCO and Glory missions, finding that results failed to match certifications previously provided by SPI. At around the same time, the agency found that the original test results for the extrusions were altered in two major ways. First, at the behest of a plant manager, SPI employees made handwritten alterations to more than 2,000 test results between 1996 and 2006, flipping failing grades into passing ones (which were then typed onto certifications sent to more than 200 customers). Second, from around 2002 to 2015, a lab supervisor had employees alter more than 4,100 test results for more than 250 customers, and instructed employees to violate testing standards as well. The agency moved in September 2015 to suspend SPI (now Hydro Extruded Solutions, Inc.) from government contracting.

How do faulty materials make their way into rockets that are meant to take government payloads into space? It’s perhaps a little easier than you think.

“NASA relies on the integrity of our industry throughout the supply chain,” said Jim Norman, NASA’s director for launch services, in a statement. “While we do perform our own testing, NASA is not able to retest every single component. That is why we require and pay for certain components to be tested and certified by the supplier. When testing results are altered and certifications are provided falsely, missions fail. It is critical that we are able to trust our industry to produce, test and certify materials in accordance with the standards we require. In this case, our trust was severely violated.”

Neither NASA, nor Northrop Grumman, nor Hydro answered questions about the settlement, but given how long the investigation has been going, it’s doubtful any of the parties involved are surprised by the outcome. The settlement fine pales in comparison to NASA’s losses from the OCO and Glory mission failures, but it’s a safe bet that NASA’s partners are now much more conscious about where they acquire their materials. In a statement, Hydro, currently excluded from contracting with the rest of the federal government, emphasized that employees who participated in the “misconduct” were fired, and that the company has put millions of dollars into overhauling its quality assurance processes.