Inspired by the death of his friend, film producer Laura Ziskin 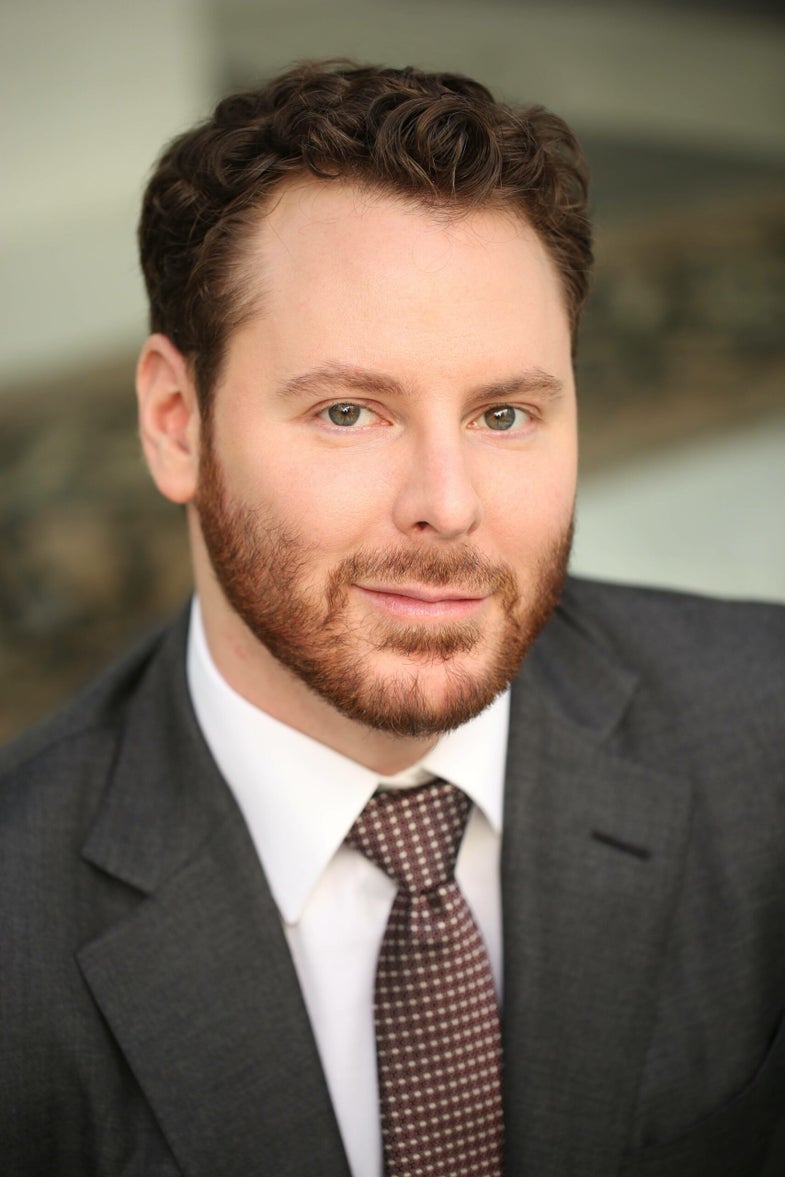 Tech entrepreneur and investor Sean Parker is probably still best known as one of the two co-founders of Napster, or maybe for his stint as the president of Facebook (memorably played by Justin Timberlake in The Social Network). But now he may go down in history as one of the people responsible for advancing cancer treatment: Parker today announced he’s committing $250 million to fund research and development of immunotherapies, the largest donation yet made toward the field, as MIT Tech Review reports. The money will be divided up into various grants and initiatives over the next several years, managed by the new Parker Institute for Cancer Immunotherapy. Parker was reportedly motivated to donate after his friend, Hollywood producer Laura Ziskin, passed away after battling breast cancer.