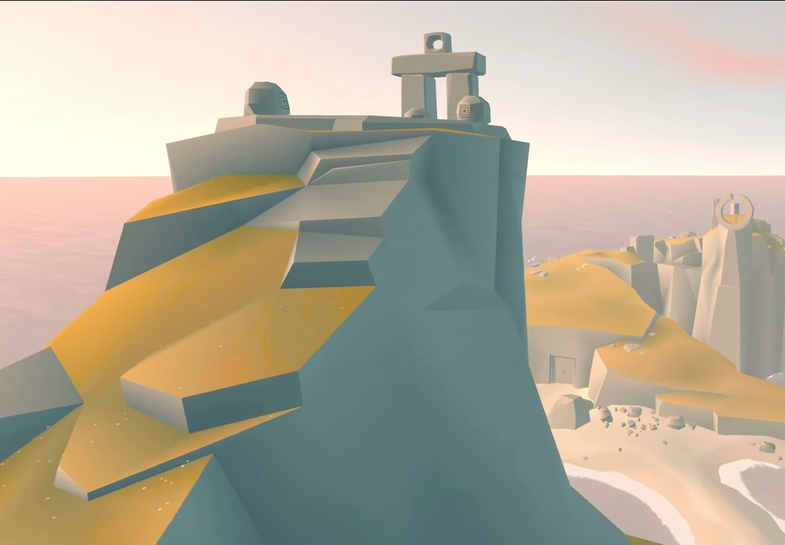 Monument Valley took iOS and Android devices by storm in 2014. The mobile title has racked up many accolades in a short period of time from GDC, BAFTA and Apple—among others. Now Ustwo is looking to follow up with a virtual reality title.

Land’s End will give fans of Monument Valley a similarly stimulating experience, but this time all around you. Like Valley, Land’s End will feature detailed environments using a visually pleasing aesthetic. There’s not much we can tell from the teaser trailer, but it appears Ustwo is sticking to their puzzle game roots. The game is slated for October 30.

Land’s End won’t serve as a sequel to Monument Valley—players can look to the Forgotten Shores expansion for that—but the new title is reminiscent of its predecessor. Engadget’s preview of Land’s End claims gameplay will be similar to old point-and-click adventure games. Much like figuring out the world of Monument Valley, players of Land’s End will run into a puzzle every so often—requiring they move blocks or connect the dots.

The number of virtual reality-first games will only rise as these devices become more and more ubiquitous. With Sony readying their virtual reality efforts with Playstation VR and companies like Canon joining Oculus, Samsung, and HTC, actual reality is set to have some intense competition.

Land’s End will come exclusively to Samsung’s Gear VR on October 30. No official word yet on price.