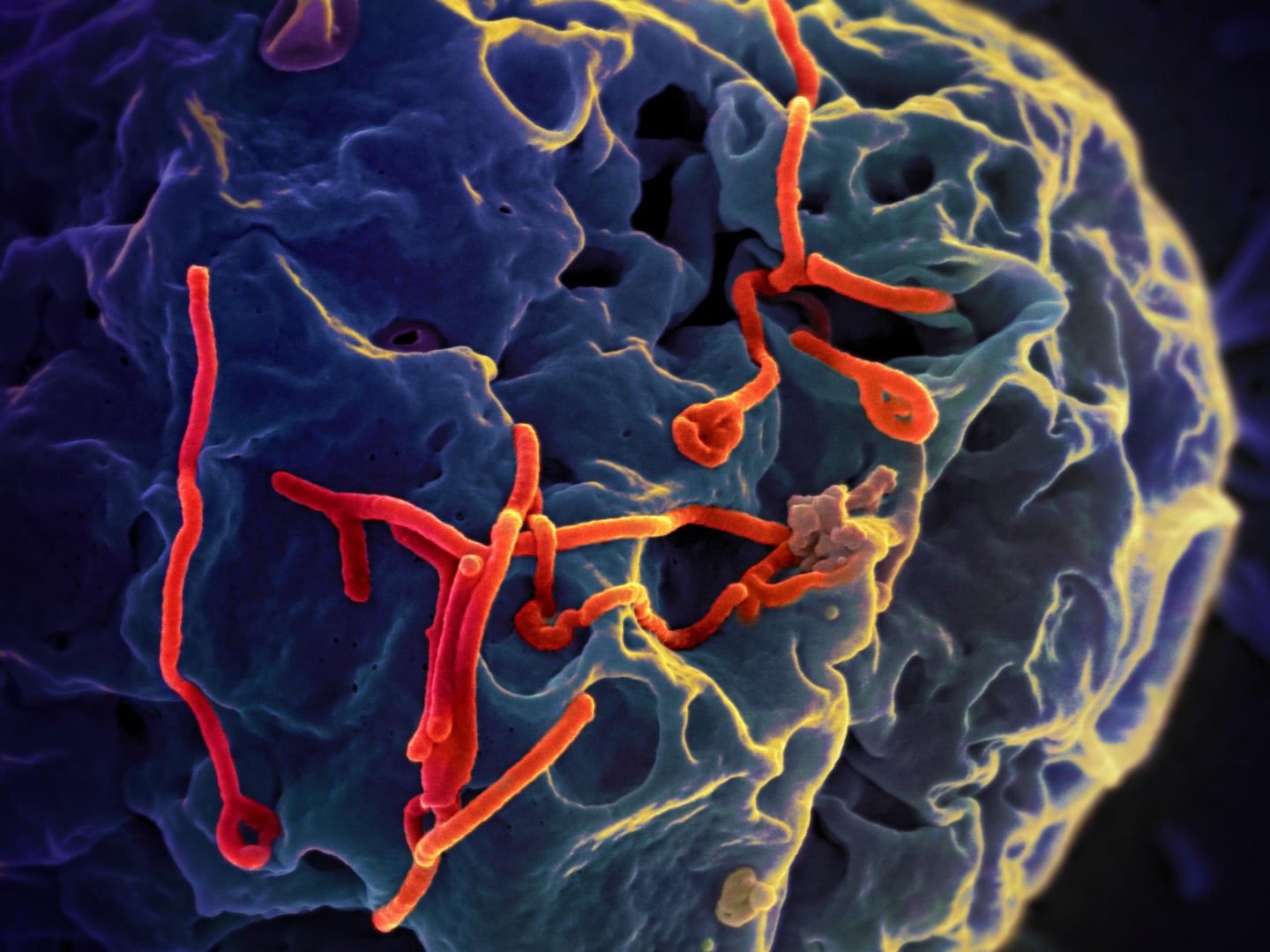 The Ebola outbreak continues, and Erika Check Hayden has a great piece in Wired about the difficulties in finding a treatment, which also explains why antibody treatments could eventually help cure a range of diseases.

Similarly, figuring out a cure for MERS is proving difficult, partly because it isn’t infecting enough people (although, of course, we don’t really want an epidemic). For more, read this piece by Sarah Zhang, also at Wired.

The bird flu outbreak in the U.S. is getting really expensive and it may get worse, says Maryn McKenna at her NatGeo Germination blog.

Meanwhile, in other chicken news, there is apparently a salmonella outbreak because people are kissing chickens. So, don’t do that. Read this Julia Belluz Vox piece for more.

[Good news on the Ebola front])http://www.bbc.com/news/health-33733711/): a new vaccine shows promise, apparently protecting 100% of people vaccinated (although that may change as more data comes in).

Thanks to vaccination efforts, Nigeria has been polio-free for a full year. It’ll have to remain that way for two more years before the World Health Organization issues an official certification.

A new dengue vaccine works in people nine years old and up but may not be safe for younger kids. Arielle Duhaime-Ross has a nuanced story on the vaccine at The Verge.

And in sad news, a 21-year-old woman in Washington State died from the measles, the first confirmed U.S. case in years. Read this post by Michael Specter at the New Yorker for more.

A beetle called the coffee berry borer threatens coffee crops, and new research shows how it’s able to consume (and survive) such impressive amounts of caffeine. As io9 puts it, the insect can ingest the equivalent of a person having 500 shots of espresso in one day.

William Saletan has an epic piece at Slate about GMOs.

And speaking of GMOs, some of Monsanto’s plant patents just expired, which means farmers will be able to use the tech without paying the company a fee. For more, here’s a story by Antonio Regalado at MIT Technology Review](http://www.technologyreview.com/news/539746/as-patents-expire-farmers-plant-generic-gmos/).

In other GMO insect news, new research on an engineered moth suggests it may help crash wild populations of the pest, which causes damage to cruciferous vegetables. Read more at BBC.

And Daniel Viola at Motherboard has a cringe-inducing tale about black market parasites, which some desperate folks are putting into their own bodies to try to treat chronic illnesses.