The Month In Plagues: A New Malaria Vaccine, Brain-Controlling Parasites, And More

A plague of links from around the web. 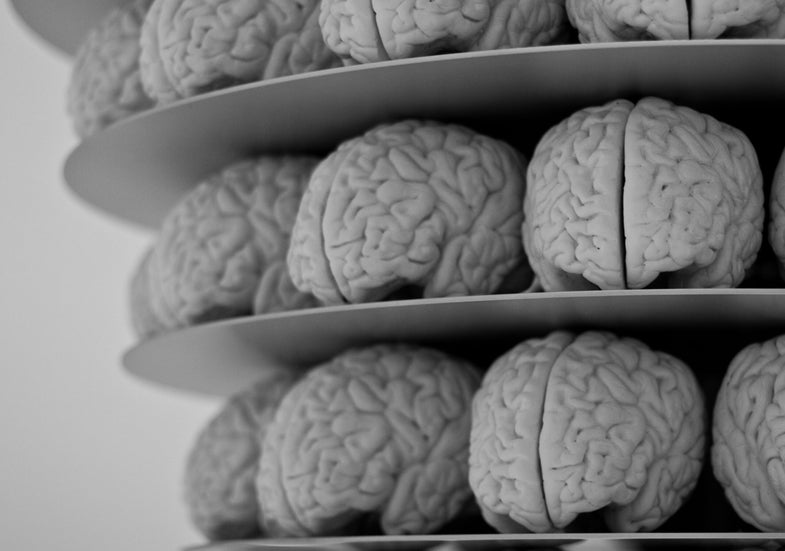 The Nobel Prize for Physiology and Medicine went to researchers who discovered treatments for tropical diseases.

Researchers from the U.S. picked up a tropical disease during a research trip in Honduras, after getting bitten by sand flies.

An Oregon teen was diagnosed with plague. Although plague is rare in the U.S., we’ve seen a jump in cases this year.

These owls aren’t going to give you plague.

And speaking of plague, new research suggests that it may be much older than previously though.

The World Health Organization recommended a new malaria vaccine for small pilot trials. But other recent research suggests that a mismatch between the targeted malaria proteins may decrease the vaccine’s effectiveness.

A clinical trial will test a new AIDS vaccine candidate.

An anti-vax group apparently funded a study that showed the opposite of what they were hoping: there is no link between vaccines and autism.

New research points out the weak component in the flu vaccine.

And here’s why you should get a tetanus shot.

California has new—and strict—laws to curb antibiotic use on farms.

Researchers in Korea have figured out a way to use CRISPR to engineer plants yet potentially bypass safety rules.

New research suggests that Lone Star ticks may be spreading an illness that was previously mistaken for the deadly Rocky Mountain spotted fever.

Researchers are considering using ivermectin, one of the drugs involved in this year’s Nobel Prize, against malaria mosquitoes.

And just in time for Halloween, here are some parasites that are after YOUR BRAAAAAAAINS.