The Month In Plagues: Dengue In India, Ancient Plague Fleas, And More 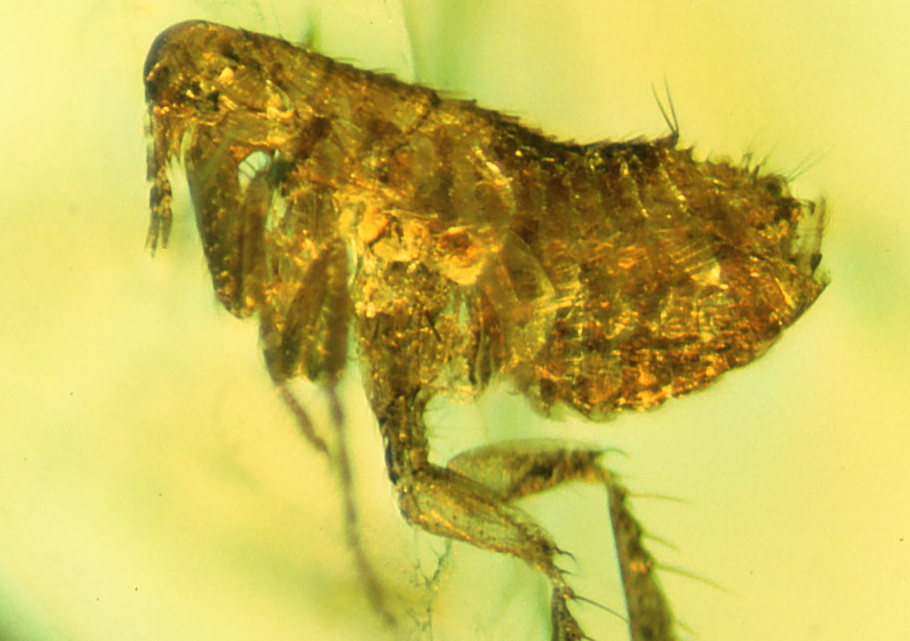 After a short hiatus, Legionnaires’ disease is back in the Bronx, according to New York Magazine.

There’s a horrible dengue outbreak in India, says Quartz. And this Smithsonian piece breaks down new research on what makes dengue so nasty.

The Centers for Disease Control and Prevention is investigating Pentagon labs that apparently mishandled anthrax, plague, and encephalitis viruses, according to the New York Times. Then again, last year the CDC accidentally sent deadly flu through the mail, exposed workers to live anthrax, and found a misplaced container of smallpox in one of its labs. So there’s that.

Check out these scary maps that show how antibiotic-resistant bacteria have spread worldwide.

New research from Stanford suggests that it may be possible to knock out C. diff bacteria without harming beneficial gut microbes, according to the Washington Post.

Biotech companies are raising prices on antibiotics, anti-parasitics, and more, to much public outrage. Read more at the New York Times.

Nigeria hit another polio milestone this month: The World Health Organization recently removed it from the official list of countries with endemic polio. Meanwhile, a few vaccine-acquired cases of polio have cropped up in Mali and the Ukraine, likely because of drops in vaccination.

Some patients are getting shoulder injuries from vaccines that are given too high on the arm and they may soon be able to get compensation for it, according to Wired.

And the recent GOP debates showed that many of the Republicans vying for the presidency have really disappointing views on vaccines. Read this Forbes piece for a good take-down of one candidate, Ben Carson.

Researchers in upstate New York plan to use genetically engineered insects to help control gypsy moth outbreaks on farms, which will lower the use of insecticides. Read more at the New York Times.

A new study suggests that bats may be able to save farmers $1 billion worldwide in pest control. Read more here at Popular Science.

And lawyers are keeping sulfoxaflor pesticides, related to neonicotinoids, from the market after winning a successful lawsuit against the Environmental Protection Agency. Read more at New Scientist.

New research suggests that a virus may help control invasive Argentine ants, according to Science.

Western States are trying to keep the invasive quagga mussel away through boat inspections, says the New York Times.

And according to Fusion, 159,000 invasive giant African snails have been taken down in Florida.

Scientists published a new study showing how easy it is for bed bugs—my favorite!—to spread in apartment buildings. In order to track the bugs in the study, the researchers painted individual bugs to see where they ended up. Read more at Discover.

Climate change in the Arctic may be boosting swarms of mosquitoes, reports Popular Science (check out that creepy alien-like gif).

And bacteria inside a 20-million-year-old flea, which researchers found in the Dominican Republic, may give clues to the origins of the Bubonic plague. Read more at the Washington Post.