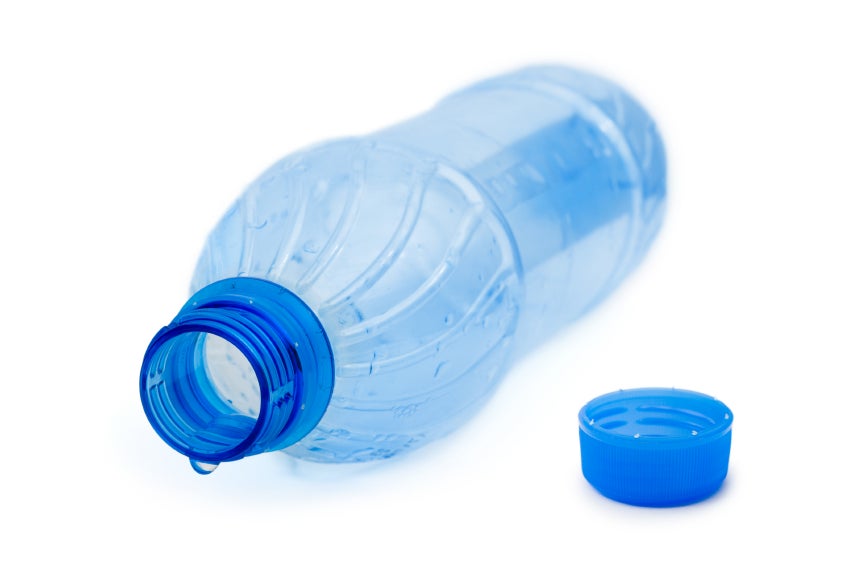 Plastic. It’s the spring in your tennis shoes, the sheath on your burrito, the skin of your air mattress . . . And, unfortunately, it could also be the hormone disruptor in your endocrine system. This is just one potential danger highlighted in the most recent issue of the journal Environmental Research, which includes a special section showcasing six new studies of the effects of plastics and plastic ingredients on the body and the earth.

The culprits—some of which have already been circulating in the news recently—are phthalates, which can disrupt testosterone, Bisphenol-A, which mimics estrogen, and PBDE’s (Polybrominated diphenyl ethers), a class of flame retardants, which interfere with thyroid hormone.

The six studies look at everything from the concentration of plastics in the ocean, to the similarities in the way humans and rodents respond to phthalates. Two articles give some evidence that fetal exposure to Phthalates might affect human male genital development the same way it does developing rat—shortening the distance between the genitals and the anus, while others look at the effect of some of these chemicals on the rodent brain.

So far there is less evidence that these plastics harm adult humans, but much more that they could be harmful for fetuses, infants and children. Canada banned the use of Bisphenol-A in baby bottles earlier this year, and while the United States has not banned the substance, the FDA has recognized it as being of “some concern” to developing children. Phthalates, used to soften PVC plastic are restricted in some states. And PBDE’s have been banned in California and several other states.

This research reiterates that plastics are all over us—filling the Pacific Ocean, and lingering in the blood of ordinary people, and remind that the door has not been closed on assessing and revealing the potential dangers of these compounds, which have become so ubiquitous on this earth.