When the Ants Go Marching In

We want to be in that number 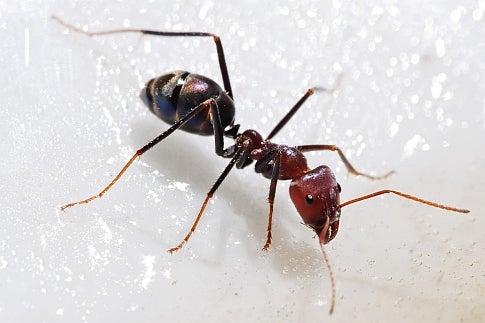 Ants, plus good news for commuters, polluters, and more, in today’s link collection.