How to Teach an Old Dog New Tricks

Even if you can't get near the dog 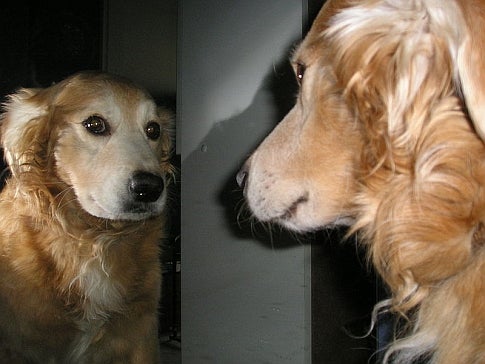 Giving dogs and clams a new lease on life, mini-nuclear power plants, and more, in today’s crop of radioactive links.