From simple models to slot cars, the elves at McLaren have stocking stuffers 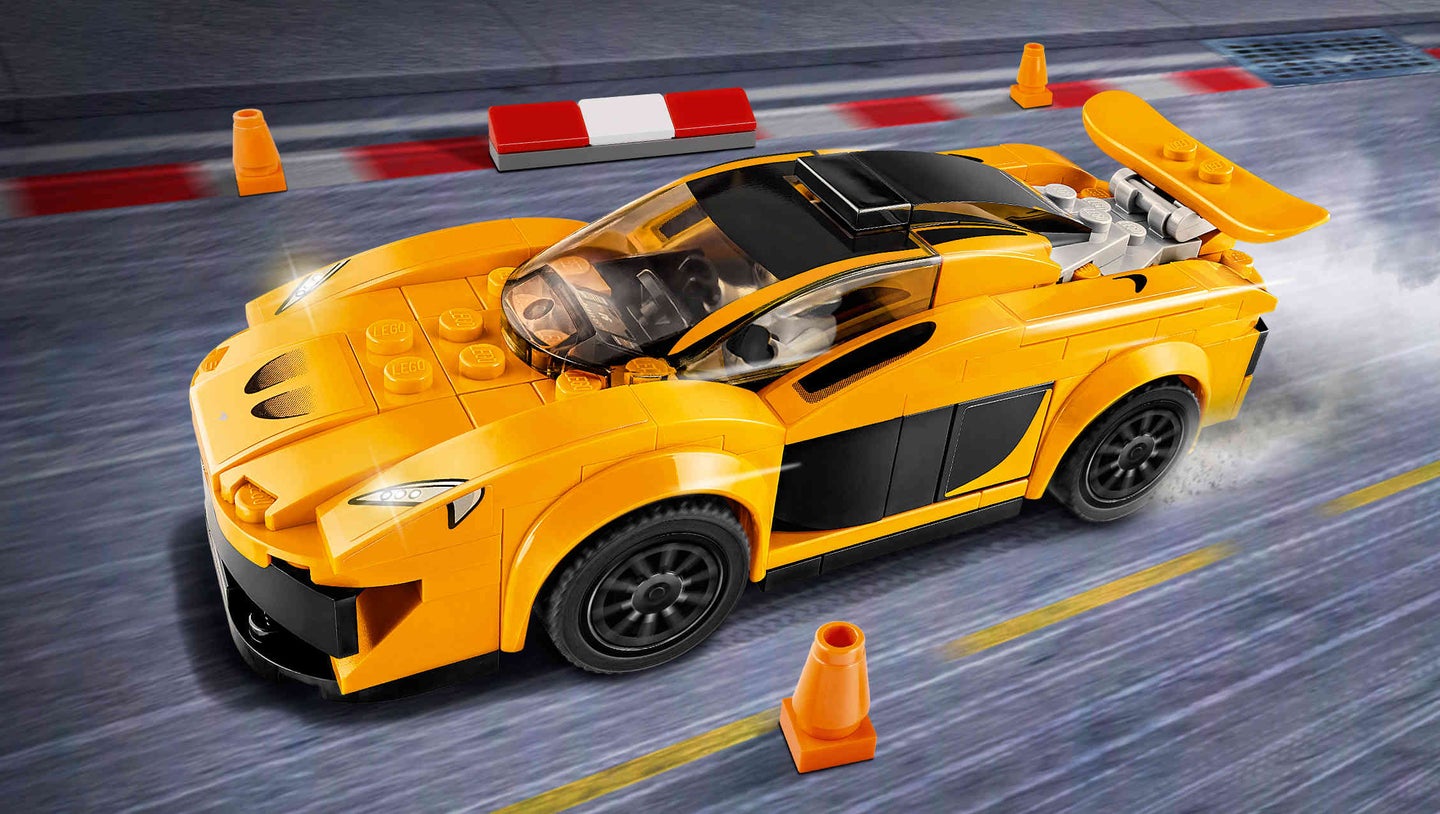 The human-scale McLaren P1 is no longer in production, but fans of the British sports car need not despair — there are wee, elf-scale versions of the supercar available for young and old alike.

Hot Wheels has created a classic 1:64 scale P1 in either Volcano Orange or Supernova Silver, and Lego has a model in Volcano Yellow as part of its Speed Champions series that you can wrench on. It even comes with a minifig driver and orange cones for marking your course.

For a while now, Scalextric has been making yellow and orange McLaren P1 slot cars ready for racing, and Maisto has created a 1:14 scale radio-controlled P1 with working headlights and tail lights.

If you’ve already got a full-sized P1 in the garage, you can bring it inside. Sort of. Amalgam Fine Model Cars will make an exact replica of your car at 1:8 scale — including the details of the interior. Each model is made to order, but once it’s done and delivered, you can gaze upon your very own McLaren on the mantel.