The battle, which was documented on a livestream, had the world on edge. 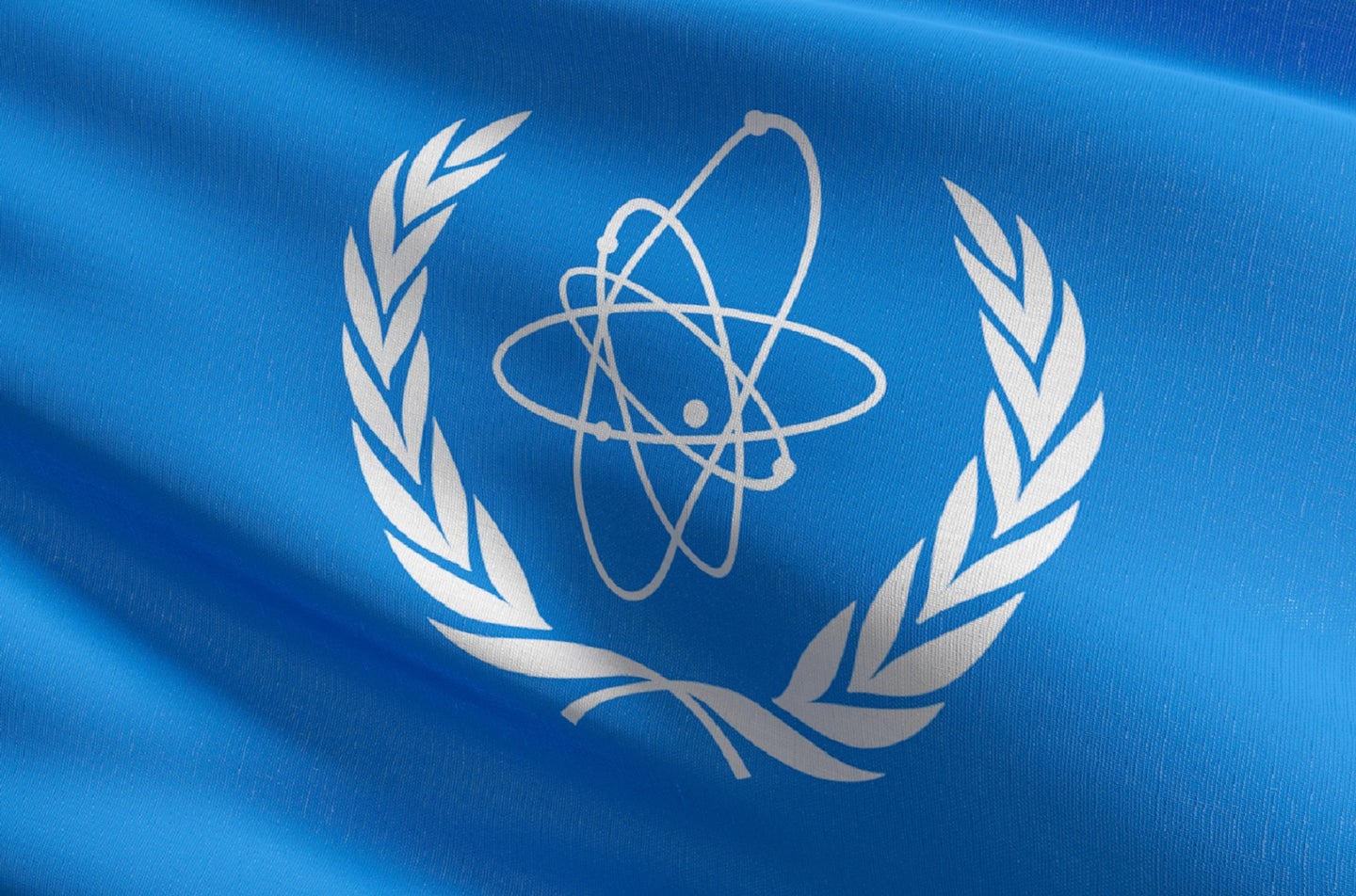 The assault on the Zaporizhzhia Nuclear Power Plant in southern Ukraine was live-streamed on the plant’s official YouTube channel. During the battle, a fire broke out in a training building outside the plant’s permitter, according to the New York Times, which cited Ukraine’s state emergency service.

Energy Secretary Jennifer M. Granholm tweeted on Thursday night that no increase in radiation levels at the power plant had been detected.

“The plant’s reactors are protected by robust containment structures and reactors are being safely shut down,” Granholm tweeted.

This most recent news comes after a tense night, during which Ukraine’s Minister of Foreign Affairs Dmytro Kuleba claimed that the Zaporizhzhia Nuclear Power Plant could explode. “If it blows up, it will be 10 times larger than Chornobyl!” Kuleba tweeted on Thursday.

The mayor of the nearby town of Energodar told Reuters that the plant, which is the largest of its kind in Europe and roughly 700 miles from Kyiv, came under fire on Friday morning, local time.

The International Atomic Energy Agency (IAEA) called on military forces operating to “refrain from violence near the nuclear power plant” in a written statement. But videos clipped from portions of the live stream showed what appeared to be small arms fire and explosions:

Built by the Soviet Union in the 1980s, the site is being defended by a Ukrainian military unit that is “in combat readiness” and operating on a full-time basis, according to the plant website. “As of 16:00 on March 3, 2022, Zaporizhzhya NPP is operating normally. The current capacity of the power units of ZNPP and other NPPs of Ukraine is quite sufficient for the full life of the population and industrial facilities.”