Drones Could Hack Wireless Networks As They Fly Overhead 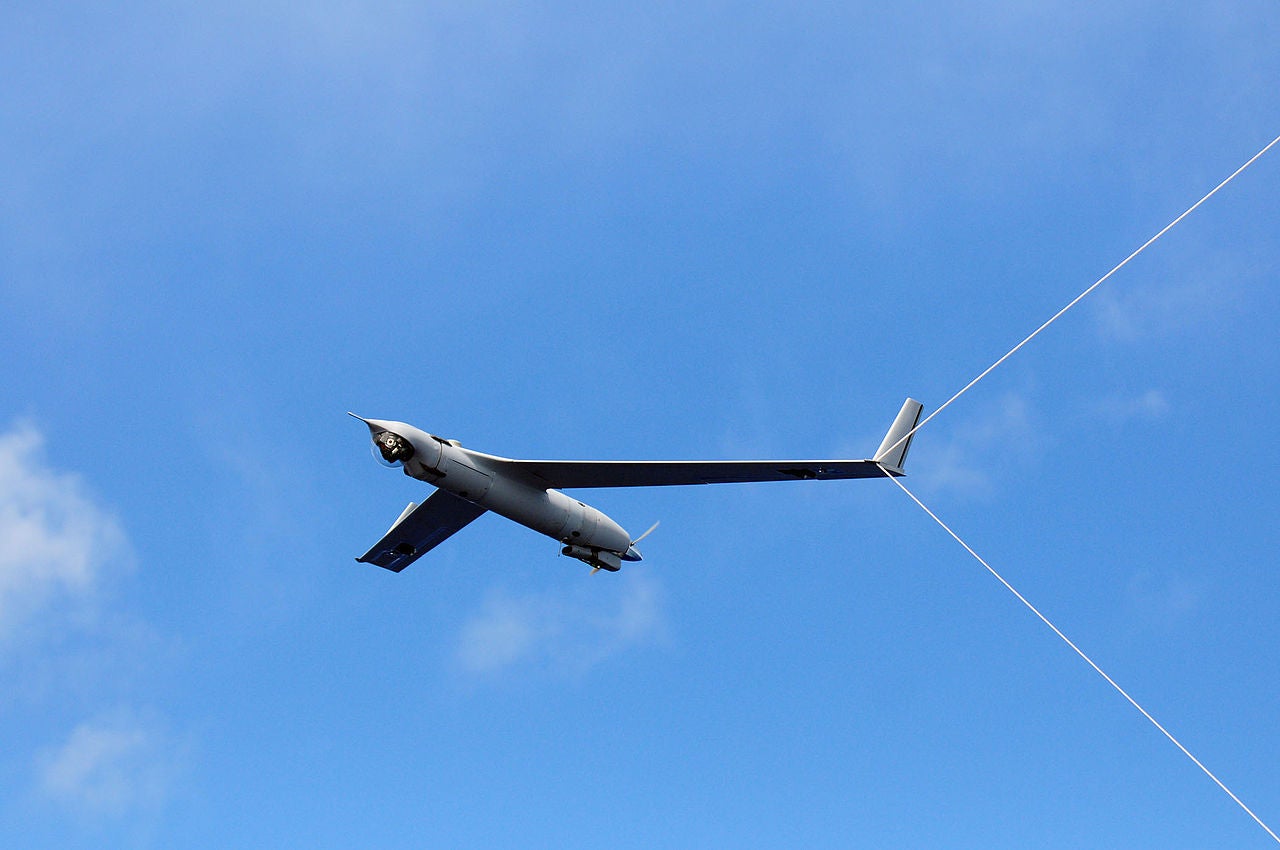 According to emails posted by Wikileaks, aviation giant Boeing was in talks with Italian offensive cyberwar contractor Hacking Team to make a drone that could hack into computers from the sky.

The proposed hacks would allow for surveillance of online traffic. One option was having a drone fly overhead, creating a new wifi network for suspects to sign into. In this scenario, the cyber attack is nothing more complex than watching traffic on an unlocked public router; the art is in getting the new network in place, via air, so people can absentmindedly sign on to it.

Drones are ideal for this kind of operation, because they are very good at loitering over an area for a long time, and sending back lots of captured data in real time. But there’s an easy solution for anyone wanting to hide on the ground: avoid logging in to unfamiliar Wi-Fi networks when a drone is overhead.

Previously, the United States has explored other weapons that shut down computer systems from the sky. The “Counter-electronics High-powered Microwave Advanced Missile Project” or CHAMP, is a missile developed by Boeing that blasts computers and other nearby electronic systems through targeted emission of microwaves. That’s great for destroying communications, but it’s hard to spy on communications if the network is broken.