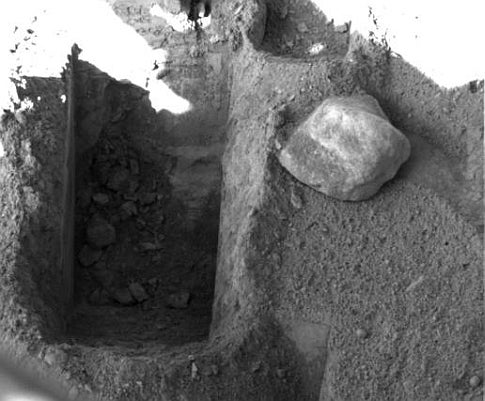 It’s becoming a familiar story: robots on the surface of Mars outlasting their expected lifespan. Take the Mars Exploration Rovers Spirit and Opportunity, for example. The rovers landed on Mars in 2004 and have performed so well that NASA has extended their mission activities five times in the past three years.

When the Phoenix Mars Lander touched down with a near-perfect landing in the northern arctic plains of Mars on May 25, its mission was planned to last 90 days. But because of the lander’s sufficient remaining power and successful experiments, NASA announced in July that the mission would continue operations through the end of September. “We have been successful beyond my wildest dreams, and we’re not done yet learning from Mars about its secrets,” said Peter Smith, principal investigator for the Phoenix mission.

In its first month on Mars, Phoenix confirmed the presence of water ice and identified magnesium, sodium, potassium, chloride, and perchlorate in the Martian soil. Now, the lander’s robotic arm is digging for Martian soil samples in a trench called “Stone Soup,”—which is about three times deeper than any trench sampled to date. Stone Soup lies in a trough between two polygon-shaped ridges, where scientists say materials can get trapped and accumulate. The samples collected will then be analyzed in the lander’s wet chemistry laboratory for the presence of materials like salt.

Because salt tends to accumulate in places that have been wet in the past, the Stone Soup trench could harbor information that could indicate whether liquid water has been present in the area near the Phoenix landing site.

[Via the Phoenix Newsroom]