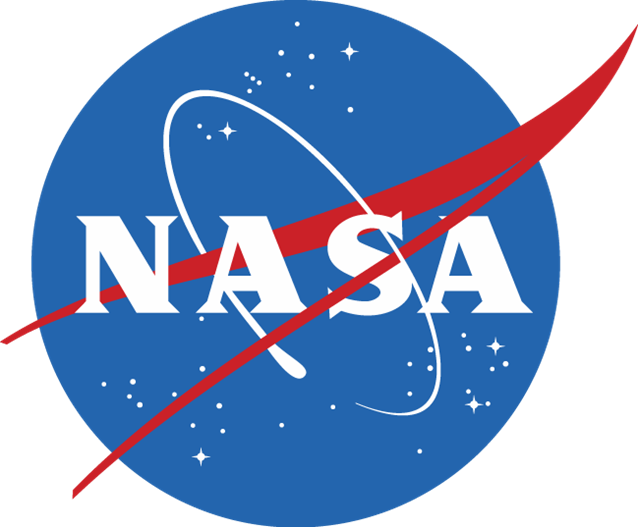 NASA has been catching some extra criticism in the past few days after The Houston Chronicle–Johnson Space Center’s hometown paper–ran an expose on credit card abuses at the agency.

The paper reportedly reviewed 451,000 transactions, and among plenty of apparently legitimate purchases, found that NASA employees had also bought iPods, video games and jewelry. The first two you might be able to slide past accounting, if you were, say, an astronaut doing isolation chamber testing, and needed a few gadgets and games to pass the time.

But jewelry is a stretch.

It appears that NASA may already be on top of the problem, though–or at least the most egregious cases. The space agency already caught an employee who had used her NASA plastic to buy $157,000 worth of stuff, including Wal-Mart gift cards, an air conditioner and $13,000 worth of electronics. Yes, she pleaded guilty. No chance of talking her way out of that mess.