NASA Review Board Stacked With Insiders 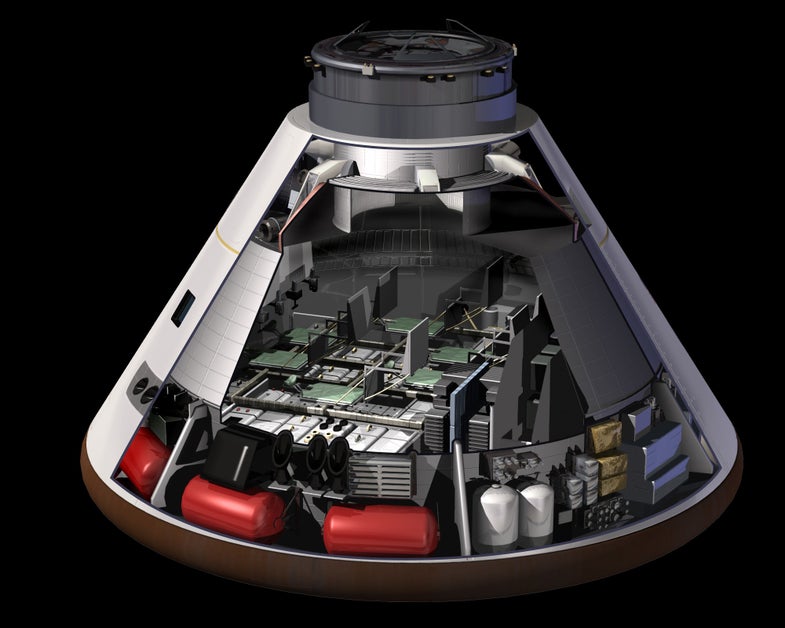 The board that has been tasked with reviewing NASA’s plans to build a craft that will return astronauts to the Moon apparently has too many insiders.

The NASA inspector general, which is the agency’s own watchdog group, has suggested suspending six of the members on the board due to conflicts of interest. The chairman and five other members work for the very companies that NASA has hired as part of the space shuttle replacement program. The issue, NASA says, is that the agency clearly needs experts for these boards, and those with the knowledge to review these plans are often industry professionals.