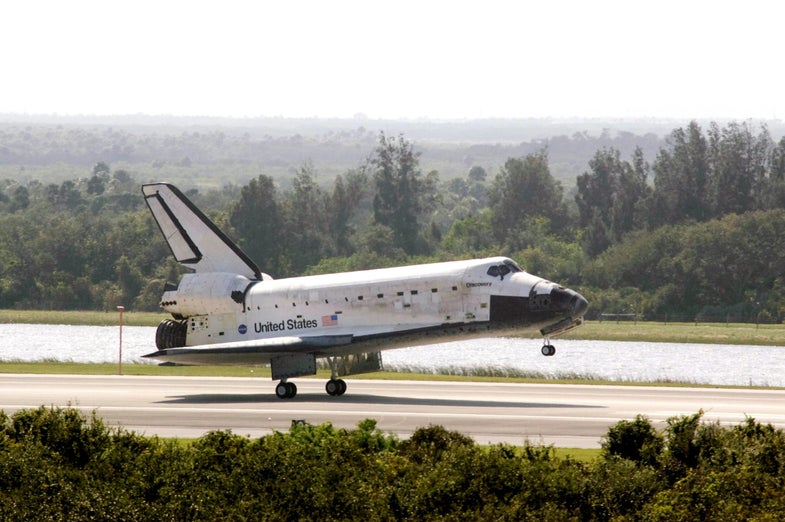 When the shuttle retires in 2010, as many as 8,000 NASA contractors could lose their jobs. After a request from lawmakers, NASA released these numbers yesterday, but added that this could be a worst case scenario. The Kennedy Space Center would suffer the biggest losses, with 80 percent of its contract workers losing their jobs by 2011.

The agency will be switching over to the Constellation program, which is developing a whole new set of spacecraft and rockets designed for getting to the International Space Station, the Moon, and even Mars. The good news is that this program could soak up some of those who lose their shuttle-related work. NASA also added that about 25 percent of the potentially endangered workforce is eligible for retirement.