The Human Luck of the Draw

A new theory assigns values to our scant chance of existing. So what does this mean in the search for alien life? 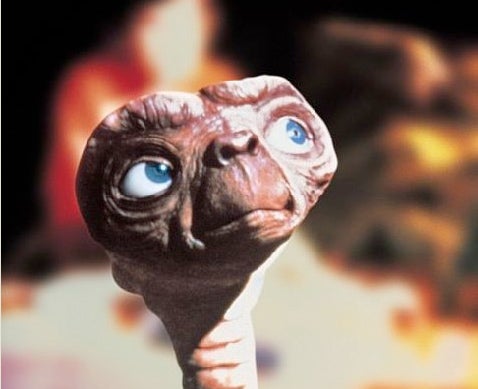 We’ve talked in this space in the past few months about detecting the existence of Earth-like planets in other solar systems, and on the educated guesswork which goes into putting a number on the probability of intelligent life existing out there as well. You may remember that the discovery of terrestrial planets is well on its way as technology improves; and that the Drake equation—with all its assumptions—has proved to be remarkably accurate. Now another theory has been put forth about the probability of intelligent life elsewhere, but this one is centered around the numbers behind our own evolution.

Developed by Andrew Watson and published in the journal Astrobiology, the theory looks at the four steps in our evolution which Watson has deemed “critical” to our success. Those steps are: the appearance of single-celled bacteria, complex cells, specialized cells, and intelligent life with language. Each step has been assigned a likelihood within the context of the habitable lifespan of Earth, which is another innovation in this thinking.

Watson has estimated that a planet elsewhere similar to Earth—similar terrain, atmosphere, distance to its star, etc.—will have a lifespan of about five billion years during which life is possible. Given that length of time, each of the four steps has been assigned a probability of 10%, which puts us at having lucked into a 0.01% chance of coming to be over the course of our four billion year evolution.

So even if we do manage to locate and Earth-like planet, the chances of it harboring intelligent life—most especially at the time at which we find it—are astonishingly low. This is, of course, all assuming that life will be similar to ours and does not take into account the possibility of life on a gaseous giant or a frozen hunk of ice. We just don’t know what could possibly be out there.