These Rays Ain’t from Around Here 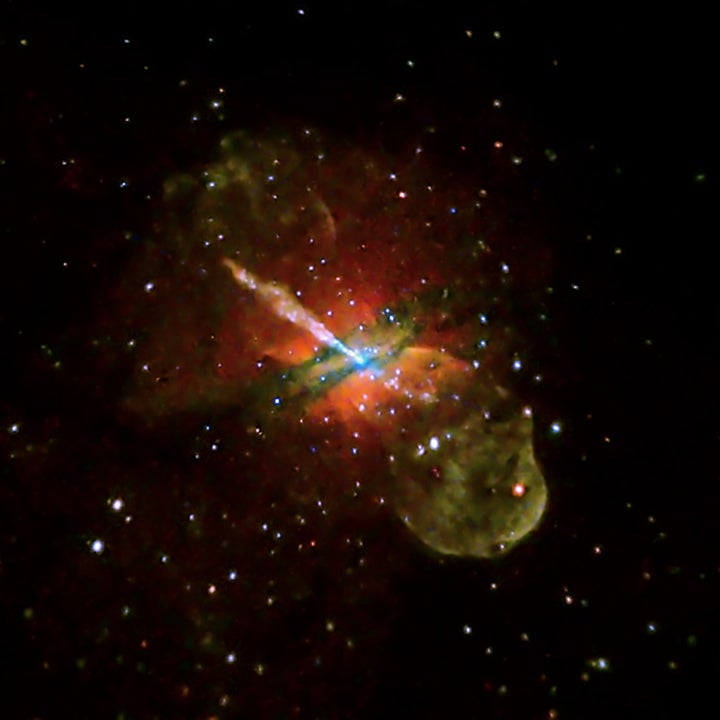 Ultra-high-energy cosmic rays carry more energy than any known particles in the universe, so we should probably all take it as good news that scientists have confirmed that they don’t originate in our cosmic neighborhood. In fact, the majority of these rays–which are mostly hydrogen and helium–lose most of their juice on their way towards Earth because they interact with the cosmic microwave background radiation, the energetic leftover of the Big Bang.

Back in 1966, a trio of physicists described a cutoff point for the rays–particles with more energy than what’s now known as the GZK limit would rarely reach Earth, they said. Now, using the University of Utah’s High-Resolution Fly’s Eye cosmic ray observatory, plus the new Auger detector in Argentina, scientists have bolstered this idea. The ultra-high-energy rays do get through, but much less frequently than standard rays.

The source of the rays is still something of a mystery. Other recent research has suggested that they’re produced in active galaxies harboring supermassive black holes.