This is a test by Michael Belfiore of the Drupalling system 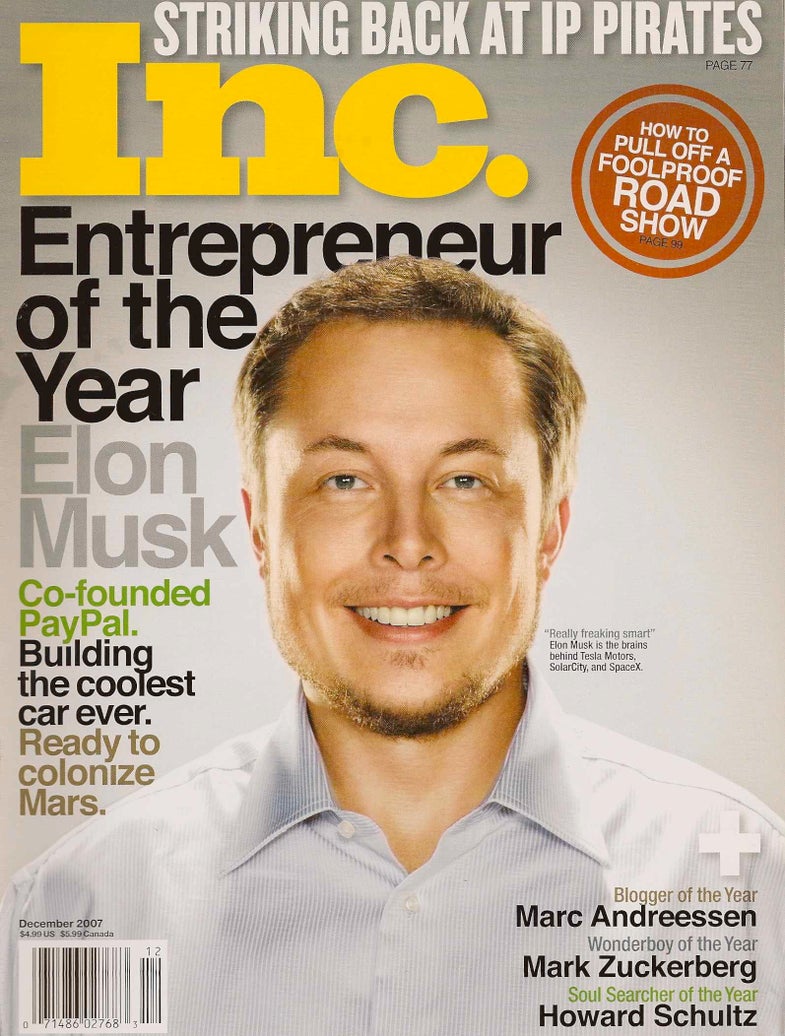 I’ve just had a note from Tim Pickens, CEO of Orion Propulsion, pointing me to the latest news posed on his company’s website announcing a contract from Bigelow Aerospace. Orion will build thrusters for Bigelow’s planned first commercial space station.

Bigelow’s booming along on an excellerated schedule to launch its Sundancer space station by 2010. Orion’s focus is on “selling shovels to the miners,” as Pickens puts it, i.e., providing the means for other companies to reach space quickly and affordably to find whatever profits they may find there–or not to profit at all; Orion is also building thrusters for NASA’s next planned crew launcher, the Ares 1, through a contract with prime contractor Boeing.

To get the Bigelow contract, Orion built and tested a prototype thruster and sent it to Bigelow along with a written proposal. Given Robert Bigelow’s impatience with paper designs created at the expense of actual working hardware, that seemed a prudent move on Orion’s part, but it also reflects the way Orion prefers to do business too.