The country inaugurates its space program with a rocket launch, but many observers fear that more than scientific inquiry is at play 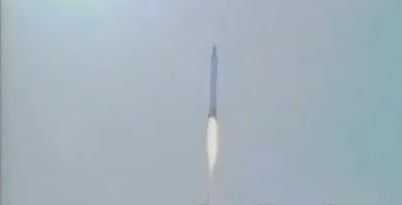 The U.S. State Department is not happy about yesterday’s celebratory announcement and rocket launch in Iran. Revealing the opening of a new space center, Iran also launched a rocket, the Explorer-1, towards the heavens–although whether it actually got to space is up for debate, since Iran’s first domestically built rocket, sent skyward last year, may have failed to reach orbit. Iran says this effort is all about scientific and technological development, but the international community is clearly concerned that the country isn’t just envisioning using these rockets to launch satellites.

The country plans to launch its first satellite, Omid (Hope), next year. Iran says the satellite will be used to improve telecommunications and disaster monitoring, but analysts have said it could also be used to guide intercontinental ballistic missiles.