High-Speed Connections For All! 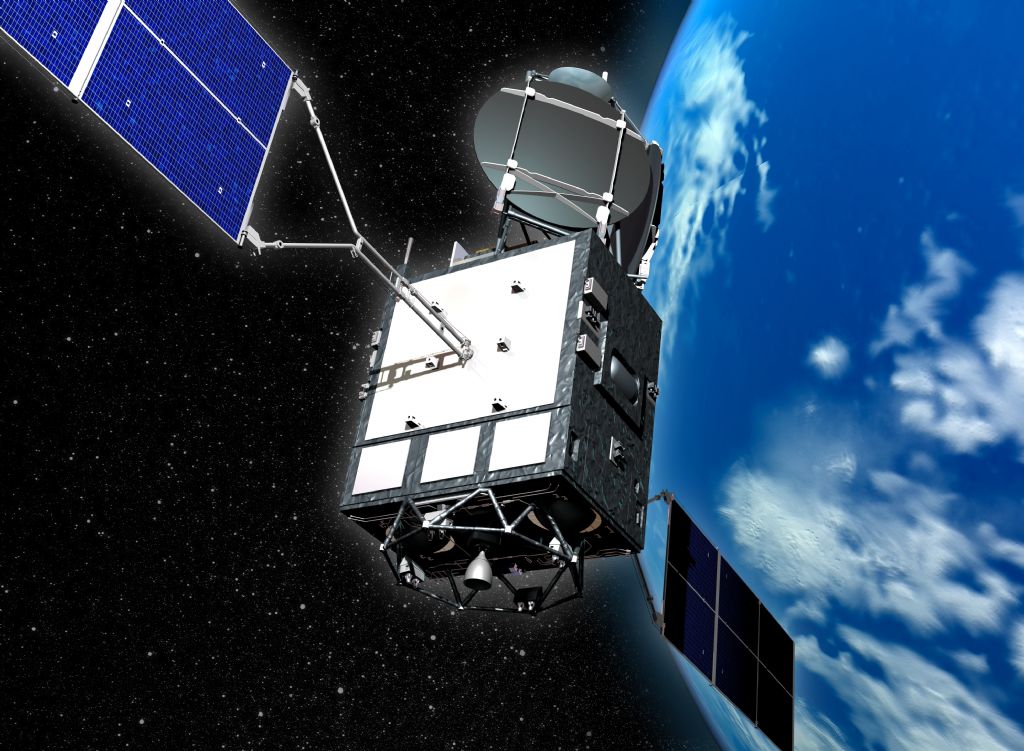 This Saturday, Japan launched a satellite, Kizuna. If all goes well, starting in July Kizuna will provide commercial users with the fastest Internet on Earth. Less speedy is the faster-than-fiber-optic connection speeds that the average user can access with just an 18-inch-wide dish. Those speeds will be available to offices and homes in remote areas, places that don’t have the necessary telecommunications infrastructure.

The satellite could also keep Internet access afloat if a natural disaster—such as an earthquake—or human error knocks out the normal connection lines.

The $342 million satellite, which is expected to function for five years, is part of Japan’s larger goal to be the world’s most advanced information technology nation.