They Were Not Boozing! 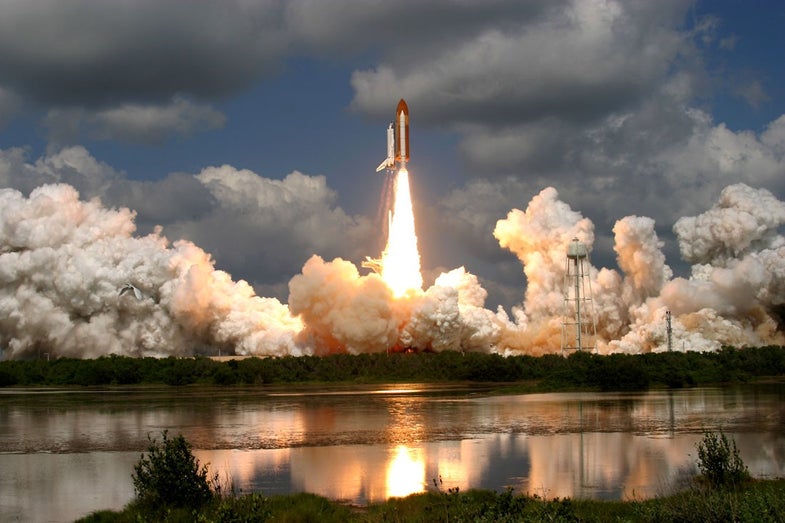 A new survey of active-duty astronauts and flight surgeons reveals that there’s only been one incident of a NASA crew member under the influence of drugs or alcohol leading up to launch day. And on the day itself, the survey reports that nobody had been guilty of excessive drinking or drug use.

Even that one incident hardly sounds like a wild one. Reportedly, the astronaut’s condition stemmed from an adverse reaction between a medication and the alcohol, not a night of quarters and tequila shots. The crew member in question was cleared to fly. So, were all those salacious rumors about drunken space-walkers completely unfounded? Apparently so. The survey was anonymous, and gathered responses from 87 of 98 current astronauts.