To The Moon or Bust 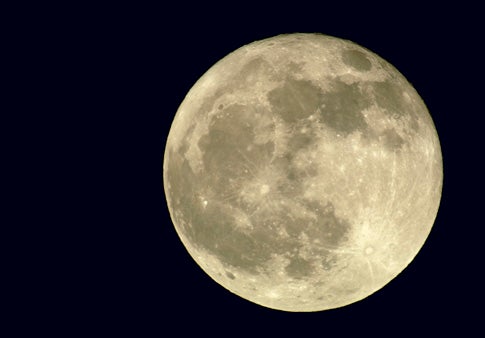 In July, the space shuttle Discovery is slated to deliver two tons of hardware and supplies to the partially built International Space Station. This mission is paid for. As for the 16 more needed to finish assembly, as mandated by President George W. Bush two years ago in his Vision for Space Exploration policy, NASA is short by as much as $5 billion. On top of that, the agency needs an estimated $15 billion to build its new Crew Exploration Vehicle to reach the moon by 2020 (another Vision mandate).

To come up with the cash, in February NASA proposed a staggering $3 billion in cuts from its space-science budget over the next five years. Among the endangered missions is the Terrestrial Planet Finder, two telescopes intended to hunt for Earth-like planets around nearby stars, and the Europa Orbiter, a probe designed to find alien life on Jupiter´s moon. If Congress approves the bud-
get this summer, these and many others face extinction. Below, four projects on the chopping block.