Low-Earth Orbit, and Beyond!

Robert Bigelow’s vision for commercial space travel includes more than a mere orbital hotel. The Las Vegas hotel magnate sees the designs featured in our March issue as adaptable to both a lunar exploration vehicle and a corporate space yacht. The “moon cruiser” would use a single inflatable module to generate more room on the multi-week voyages than the Apollo astronauts could dream of, and a smaller module would allow entry into a next-generation lunar lander for visits to the lunar surface. The corporate space yacht, also employing a single inflatable module, and so considerably smaller than the multi-module hotels he plans, would redefine the words “corporate retreat.” 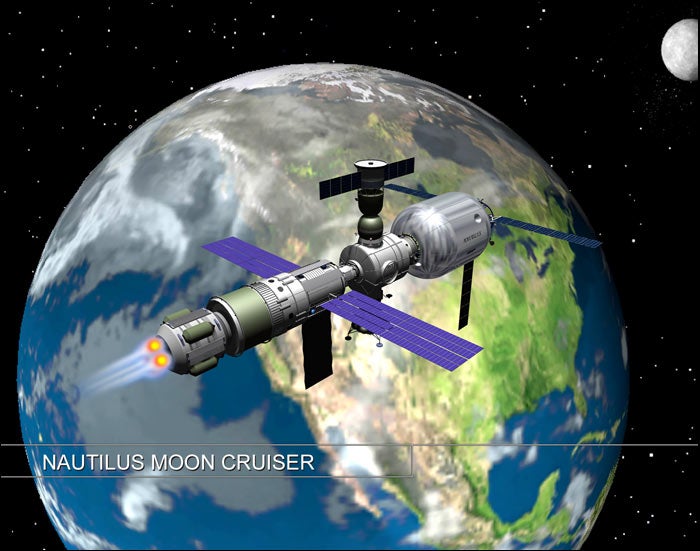 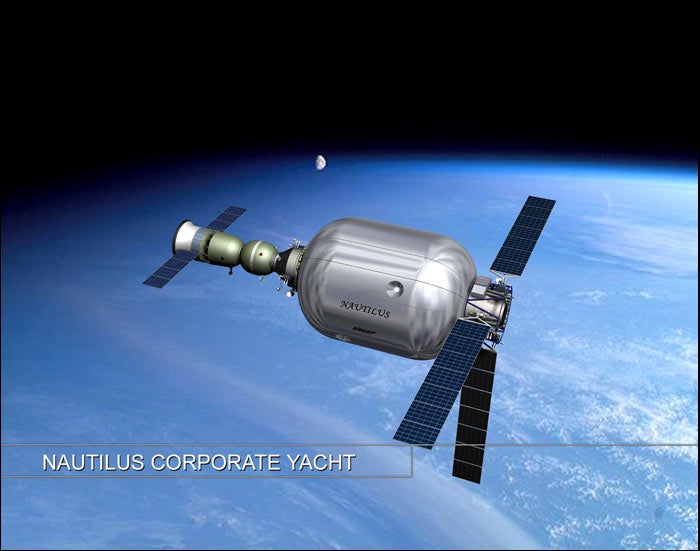 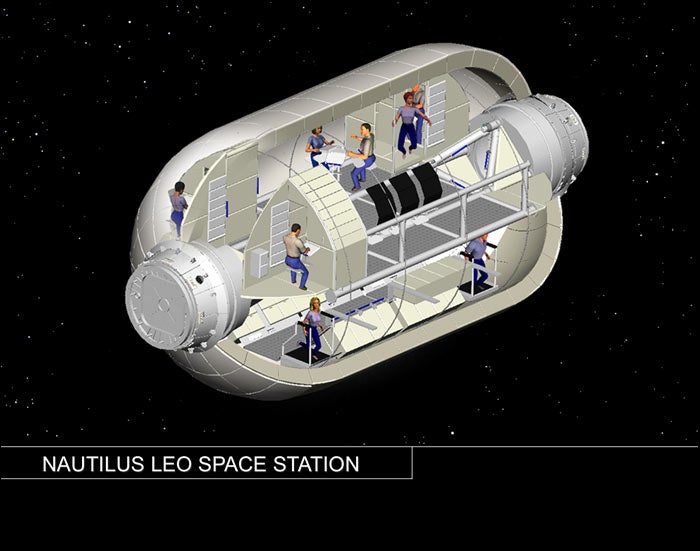