“The last thing I said to Brian this morning before we closed the cockpit door was, ‘Use the driver, keep your head down, and swing smooth,'” said Rutan during a celebratory postflight news conference. (The two men play golf together.) “I’d just like to say to Brian now, ‘Nice drive!'”

Binnie launched from mothership White Knight at 50,000 feet, separating from the craft a little before 8 a.m. Pacific time. Within seconds, he ignited the hybrid rocket motor and shot straight up on an 84-second powered flight, during which he didn’t experience any of the wild rolling that Melvill endured during his flight on September 29. He feathered the wings–tilting them to a vertical orientation to slow its descent for reentry–without incident and glided back to Mojave Airport, passing over the crowded airport in a victory formation with three of the flight’s chase planes. The newly crowned astronaut then brought SpaceShipOne in for a perfect landing.

A feature appearing in the November issue of Popular Science discusses the pilot/astronaut selection process and–based on the program’s complexity, the tight deadline for the X Prize and the number of in-flight incidents the pilots have experienced–who might have flown the X Prize missions. In particular, it asks whether they would both go to Melvill, who has by far the most experience, and whether Binnie’s landing last December ruined his chance to pilot one of the spaceflights. Rutan, however, clearly had enough confidence in Binnie’s flying skills and training to give him the critical X Prize flight. The $10-million prize would have expired at the end of this year.

Paul Allen funded the $25-million program, which has already spawned a commercial development effort. Virgin Group president Richard Branson announced last week the creation of Virgin Galactic, which has commissioned Rutan to create a five-passenger version of SpaceShipOne for tourist flights beginning in 2005. For his part, Rutan is already looking beyond suborbital flights to orbital vehicles–he is now developing an orbital spaceship that could begin testing within five years.

Exclusive Preview! Click here to read “The New Right Stuff,” which appears in the November issue of Popular Science (on newsstands October 19) 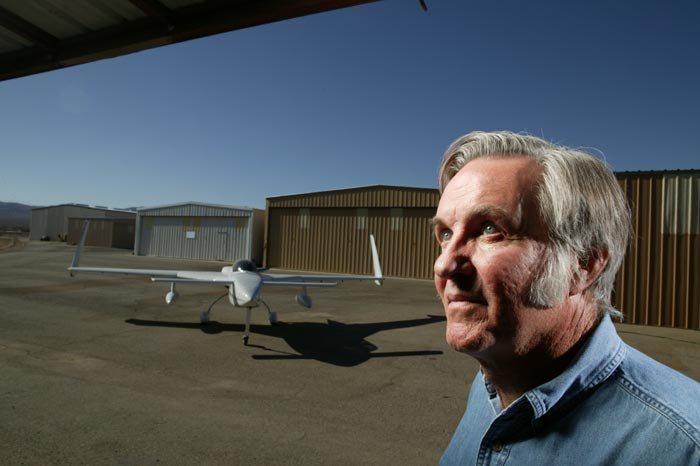 Burt Rutan with a Long-EZ, one of his earliest kitplane designs. 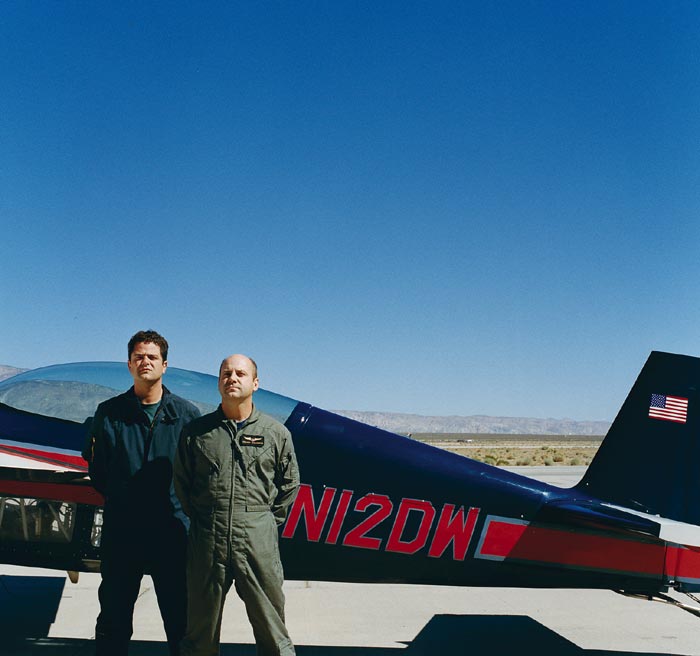 Peter Siebold and Chuck Coleman in front of Coleman’s Extra 300, which is used to practice reentries. 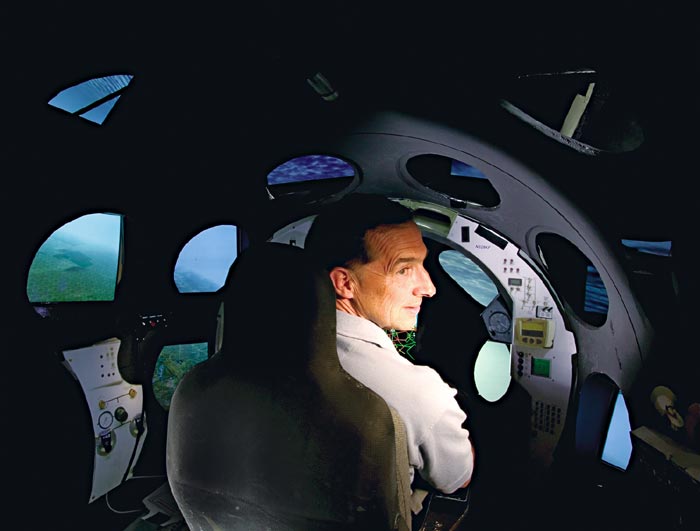 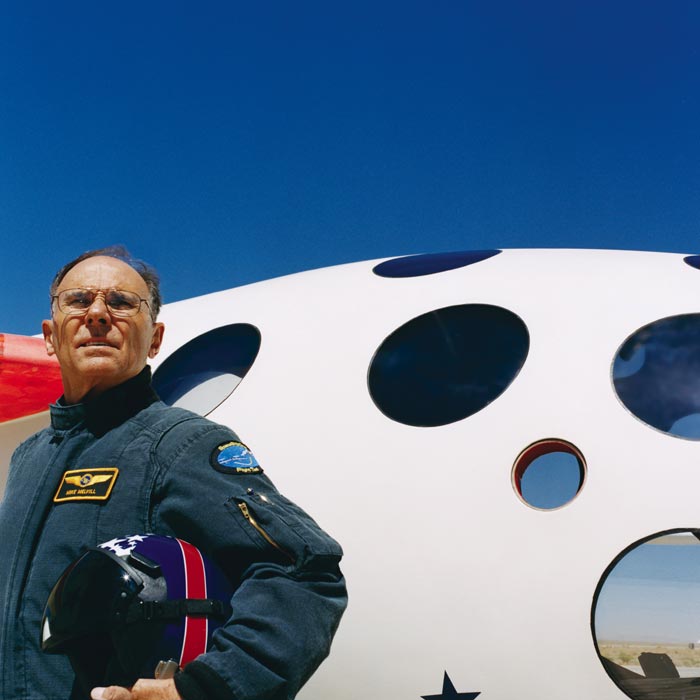 Veteran test pilot Mike Melvill earned his astronaut wings on June 21, after an eventful powered climb and a hair-raising descent into Earth’s atmosphere. 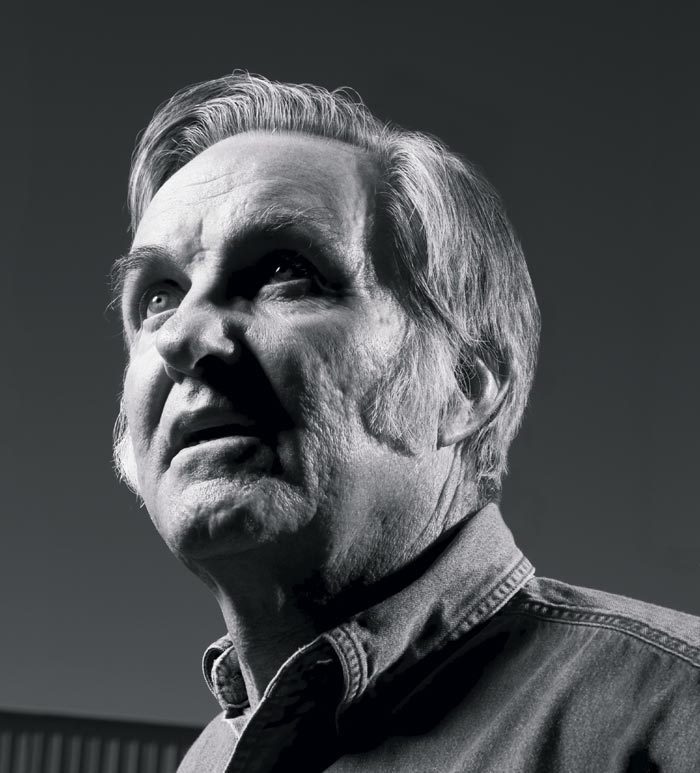 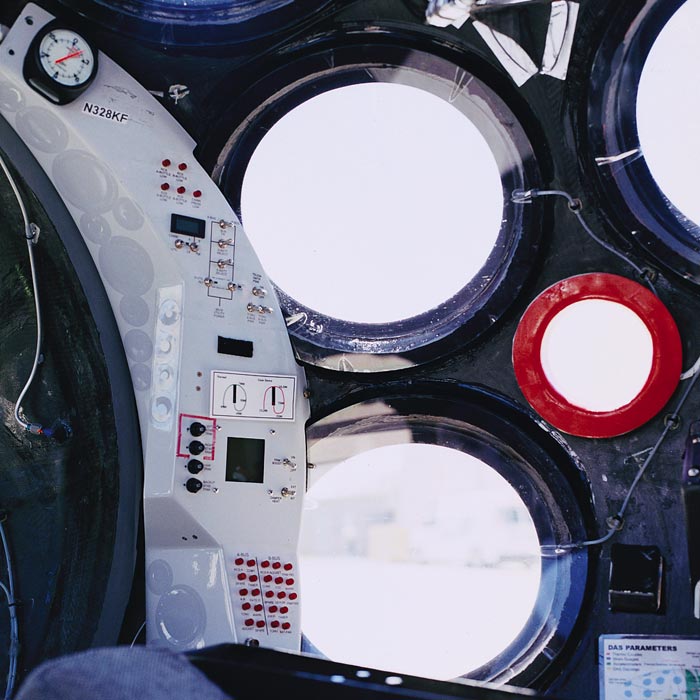 SpaceShipOne astronauts get a fragmented view of the world through 18 porthole windows. 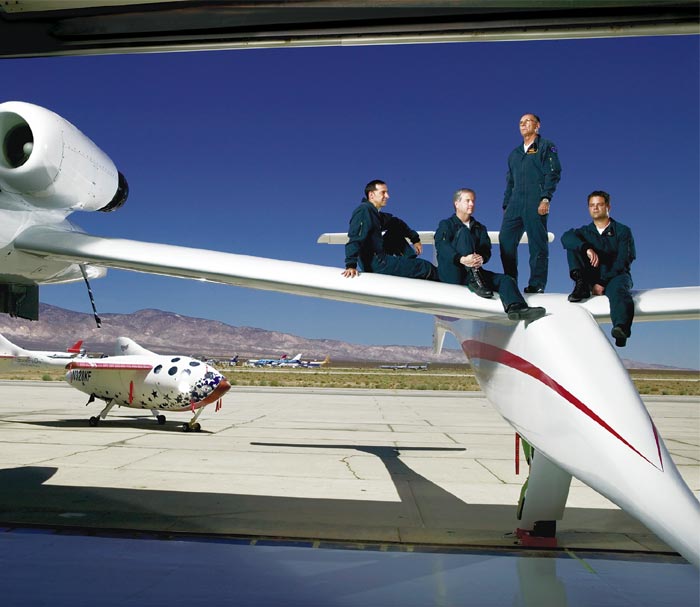 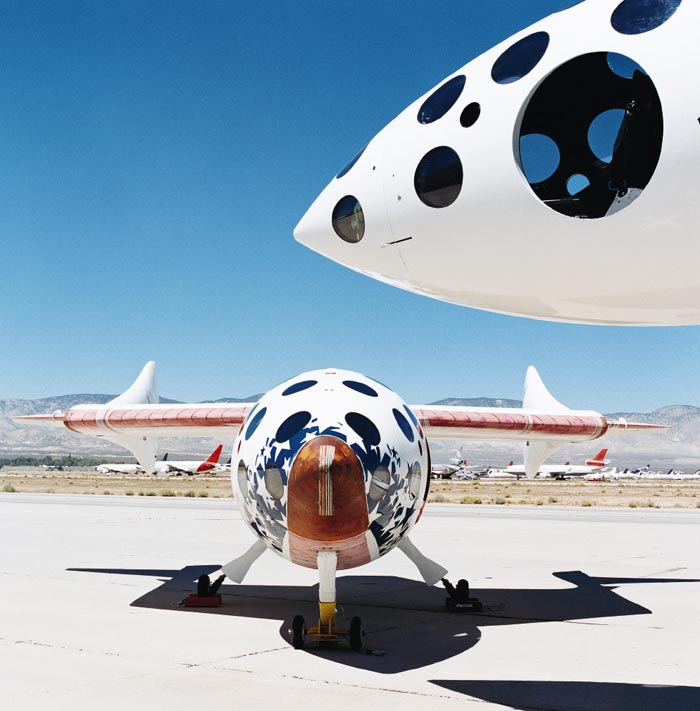