Freakish Speed, by the Numbers 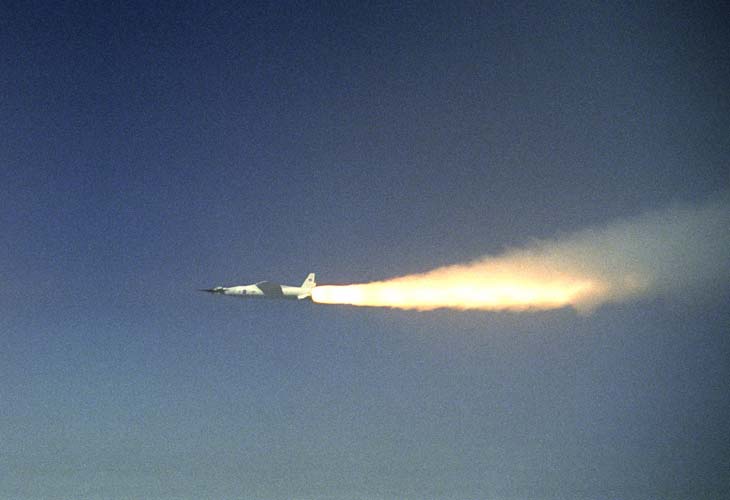