The Visualization of the Quantificatioin of the Commodification of Air Travel 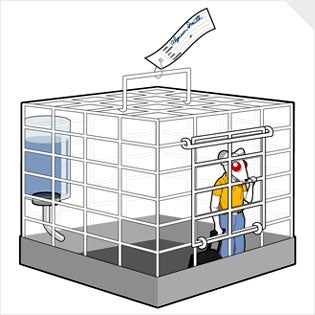 Click here to get a free electronic copy of the 2002 magnum opus “The Airliner Cabin Environment and the Health of Passengers and Crew,” from the National Academy of Sciences (NAS).

“The perfect laboratory situation is when you have two different airlines flying the same route for the same length of time,” says Klaus Brauer, Boeing’s mad ergonomics-meets-economics genius and head of its Passenger Revenue Development group. “You have real passengers in a real environment, and you’re controlling all but a few variables. If you’re studying cabin lighting, you don’t ask them about cabin lighting — you just change that variable and see how they react.”

Airline industry consultant Michael Planey recalls a time from his days at American Airlines when first-class passengers were surveyed to determine what kind of food they wanted on board. “They’d always tell us, ‘light, healthy, fruit, fruit, fruit,'” he says. “So we gave it to them — mangoes, papayas, everything — and at the end of the day, you’d always see the caterers carrying out bags of uneaten fruit. Never were there leftover ice-cream sundaes.” The lesson: “Even though a passenger has told you what he wants, you still have to observe him in his native habitat. You can’t just rely on surveys. You have to pick through the trash of your own passenger — to see what he actually ate, what he actually did.”

Movie selection, like seating and so many other things in the airline industry, falls prey to the tyranny of the masses. “Airlines have to pick their movies based on what’s least likely to get complaints,” says in-flight entertainment consultant Michael Childers. “Basically, they go at it backwards: They make a long list of things that have offended people in the past, then pick a film that doesn’t have those things — or where they can be edited out.”

“I used to joke that Meg Ryan made my job a lot easier,” says Planey. “She did a certain kind of movie that would pass muster without much editing.”