The new cyber command wants to hire 1,000 cyber specialists over the next few years 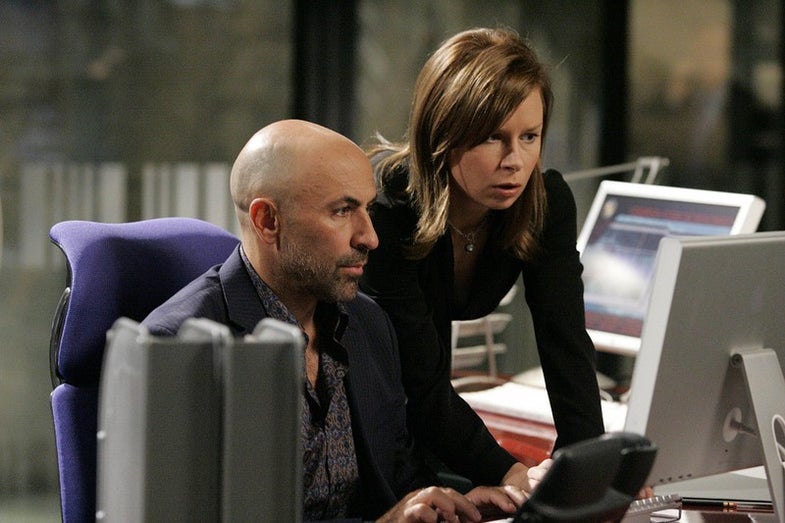 Patriotic geeks might want to brush off those resumes, because the long-awaited U.S. Cyber Command officially went live last Thursday, and hopes to recruit at least 1,000 cyber security experts over the next few years. But the newly formed group faces questions about its mission and responsibilities, as well as competition for recruits from U.S. intelligence agencies.

The announcement by the Department of Homeland Security also coincided with the kickoff of National Cybersecurity Awareness Month, which infuses the usual trick-or-treat spirit of October with additional meaning.

Loose coalitions of patriotic hackers may also engage in cyber-attacks during times of international tension, and complicate situations even more. Just how the U.S. Cyber Command (USCYBERCOM) plans to tackle this broad spectrum of security threats remains unknown.

A group of cyber-security experts noted that it’s unclear whether the Cyber Command will help defend the overall U.S. infrastructure or simply focus on defending military networks. They also pointed to an earlier Pentagon strategy document as perhaps speaking too soon about intentions to defend against cyber-threats:

“But the document, like the creation of Cyber Command, only begs the question: is it smart policy for the U.S. to signal to the rest of the world an intent to build offensive cyber-capabilities without establishing a coherent defensive plan detailing which ‘significant efforts’ are required to secure our cyber-based infrastructures and assets at home?”

An earlier White House report on cyber-security also received criticism from analysts for having too many holes.

The current director of the National Security Agency (NSA) is slated to become head of Cyber Command, but uncertainty lingers over how he plans to wear both hats. And on a final note of confusion, The Washington Post points out that the new Cyber Command faces stiff recruitment competition from none other than the NSA.