A couple of months ago, Sandia National Laboratory, in conjunction with Boston Dynamics (they of Big Dog fame) and DARPA,... 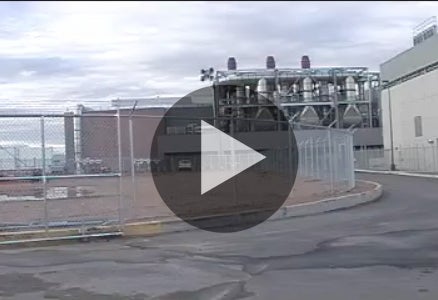 A couple of months ago, Sandia National Laboratory, in conjunction with Boston Dynamics (they of Big Dog fame) and DARPA, announced the creation of a robot that could jump 25 feet in the air. Designed for use in urban combat, the robot, named the Precision Urban Hopper (PUH), would give special forces troopers their own lightweight, easily deployable ground UAV.

Now, Sandia and Boston Dynamics have released the first video of the PUH in action. And what action it is. As you can see by the above video, the PUH makes short work of obstacles orders of magnitudes taller than the bot itself. Sandia said that they hope to deliver a finished model of the PUH by the end of 2010, and from the looks of it, they’re well on their way.