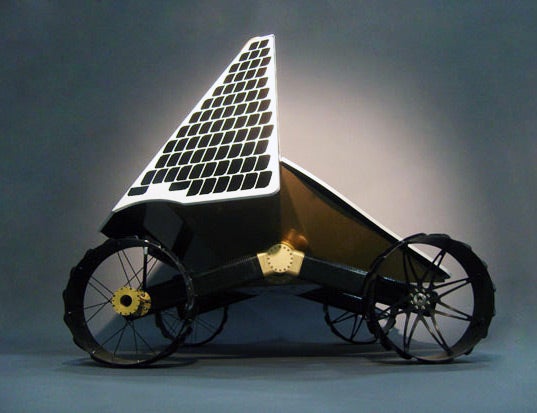 A view of the wheels and triangular solar panel of Astrobotic Technology's sun-powered moon rover. The rover is competing for Google's Lunar X-Prize of $25 million and will explore the Apollo moon landing site. via Inhabitat
SHARE

Boiling noons and cryogenic nights will prove two of the hells inflicted upon a sun-fueled rover when it retraces Neil Armstrong’s first steps across the moon in 2011, beaming home high-definition footage along the way.

The solar-powered robot, designed by Pittsburg-based Astrobotic Technology, is competing for Google’s Lunar X-Prize of $25 million. Victory or no, the rover will visit Apollo 11’s landing site along the desolate equator, where it intends to study the affects of a lunar environment upon materials the mission left behind. Understanding how four decades of radiation and bombardment by minute meteorites impact earthly technology could help space agencies like NASA plan for future moon expeditions, the company says.

A half-cone of solar cells powers the pyramid-shaped rover while a sky-facing radiator keeps temperatures in check. Composite structures of carbon-fiber tape and resin ensure strength and lightness, and a pair of vacuum-tested motors on each side of its four wheels turns a bicycle-like drive chain. To help the rover endure the bi-weekly cycles of extreme cold, the team is currently striving to develop special packaging for its lithium-ion batteries.

A view of the wheels and triangular solar panel of Astrobotic Technology’s sun-powered moon rover. The rover is competing for Google’s Lunar X-Prize of $25 million and will explore the Apollo moon landing site. 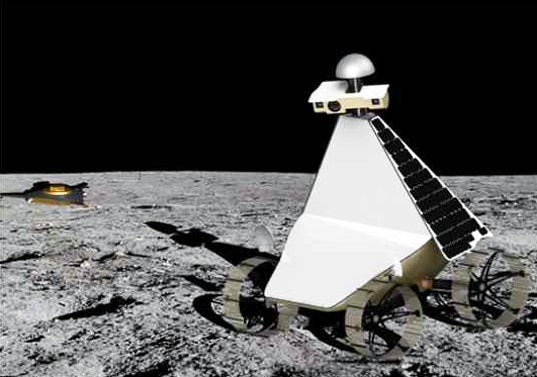 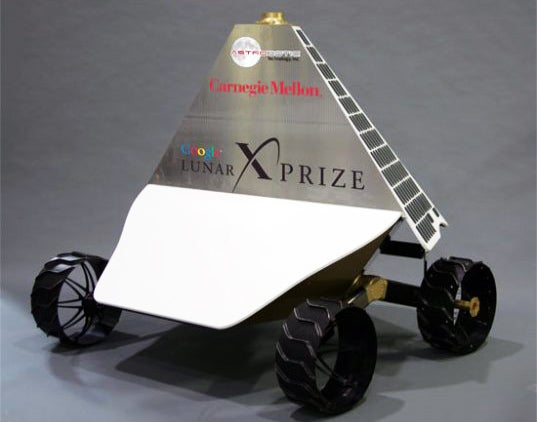 Astrobotic Technology’s solar-powered moon rover sports the names of its sponsors on its pyramid-like frame, including Google and Carnegie Mellon University. 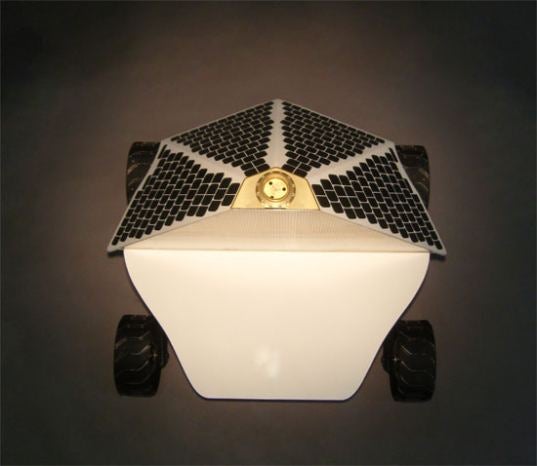 A top view of Astrobotic Technology’s solar-powered moon rover. It is designed to study the effect of 40 years’ exposure to the lunar environment on the materials left behind at the Apollo landing site. 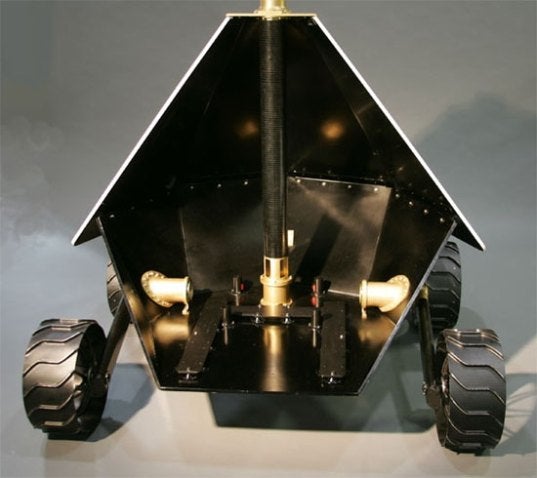 A look under the roof-like panels of Astrobotic Technology’s solar-powered moon rover. 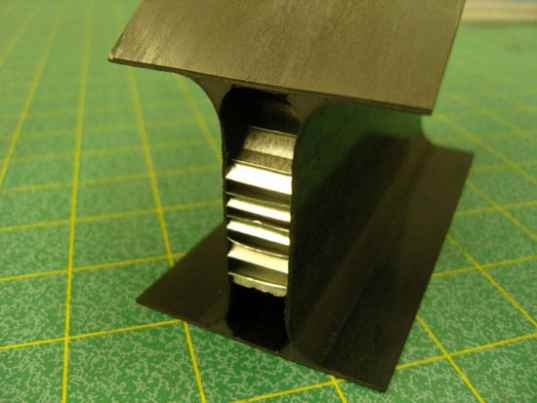 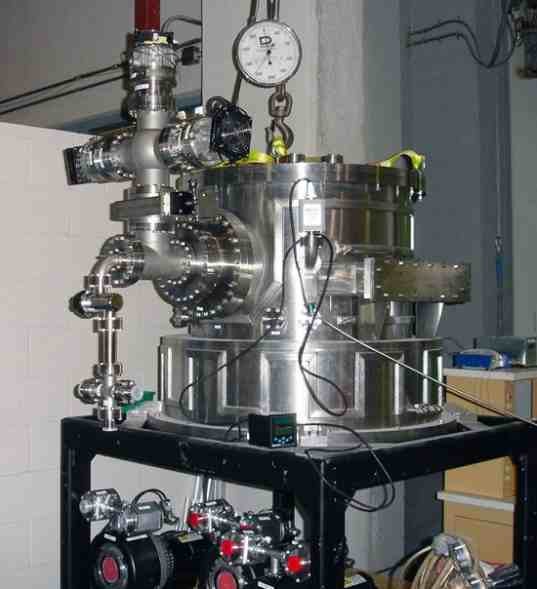 The Solar Rover’s composite parts and drive are tested in a vacuum chamber, in preparation for its journey to space.
Moons
Solar System
Space
apollo +40
lunar exploration
rovers
solar power