Despite nearing completion after more than a decade of construction, and recently announcing some upcoming improvements to accompany its full... 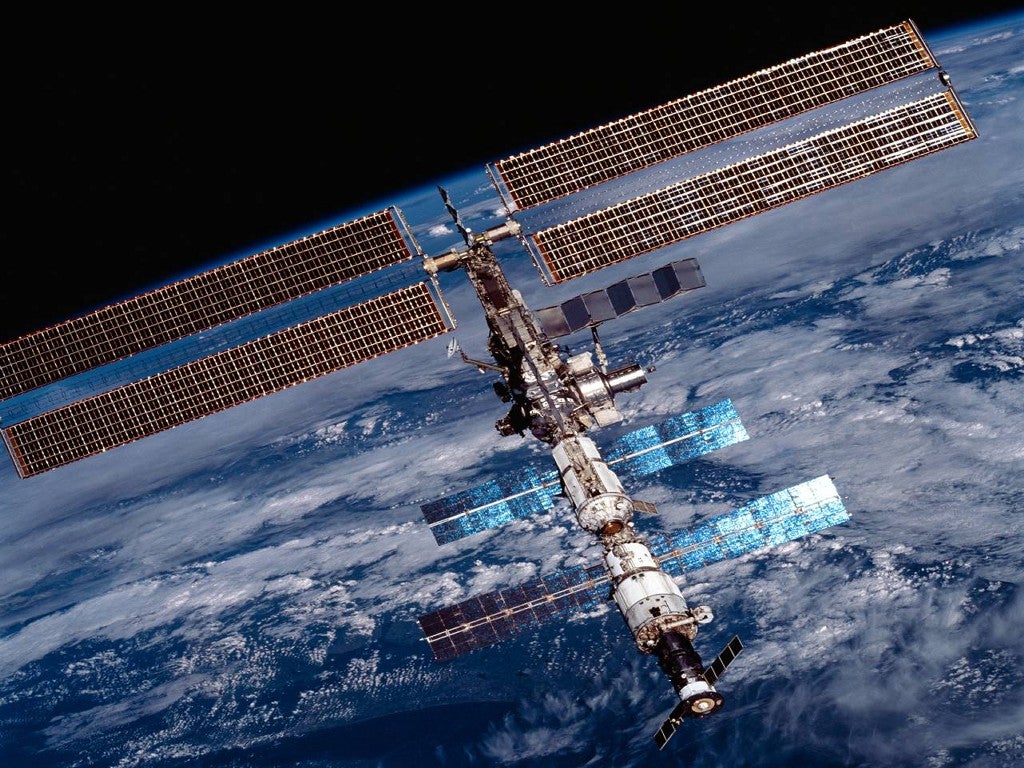 Despite nearing completion after more than a decade of construction, and recently announcing some upcoming improvements to accompany its full crew of six astronauts, NASA plans to de-orbit the International Space Station in 2016. Meaning the station will have spent more time under construction than completed.

The fact that the ISS has already had $100 billion dumped into it over the years is reason for criticism over the proposed de-orbiting. Proponents of the extra-terrestrial shelter feel 2016 would be too soon to let the 700,000 pound craft crash into the Pacific Ocean. Critics against it say it wastes too much money with few tangible outcomes.

Many of the station’s research programs have already been cut and the US Space Shuttle program is ending in 2010, which leaves few big-ticket programs left on the agenda (save for the station’s yet-to-be-installed Alpha Magnetic Spectrometer, which searchers for dark- and anti-matter).

But don’t count the ISS out yet–while 2016 is the currently planned decommissioning date, NASA says they’re conducting a study about potentially extending the lifespan of the structure into the 2020’s. Washington Post