High-Speed Mountain Downdrafts Were to Blame in Steve Fossett Crash

The National Transportation and Safety Board has completed their investigation into what caused adventurer Steve Fossett’s single-engine craft to crash... 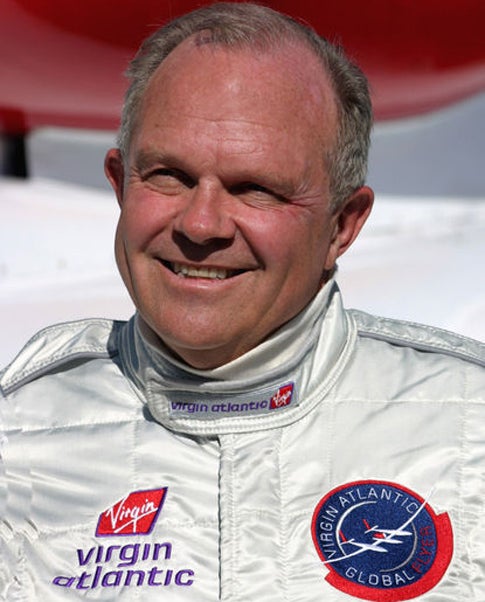 The National Transportation and Safety Board has completed their investigation into what caused adventurer Steve Fossett’s single-engine craft to crash on a leisure flight in 2007. Though his plane carried no data recorder, the NTSB has ruled that strong mountain downdrafts were the cause.

In studying the wreckage of the crash site and the surrounding terrain, the report ruled that Fossett’s Bellanca 8KCAB-180 Super Decathlon, a small stunt plane, ran into winds blowing downward at over 300 feet per minute after making a 180-degree turn in the mountains. The thinness of the air made the plane unable to climb fast enough to counteract the downdraft. Nothing in the wreckage indicated a mechanical failure.

Fossett was the first man to fly solo around the world without stopping, both in a hot air balloon and a plane, the GlobalFlyer designed by Burt Rutan.