The Antares DLR-H2 has just completed its first test flight, making it the world’s first zero-emissions aircraft to successfully fly... 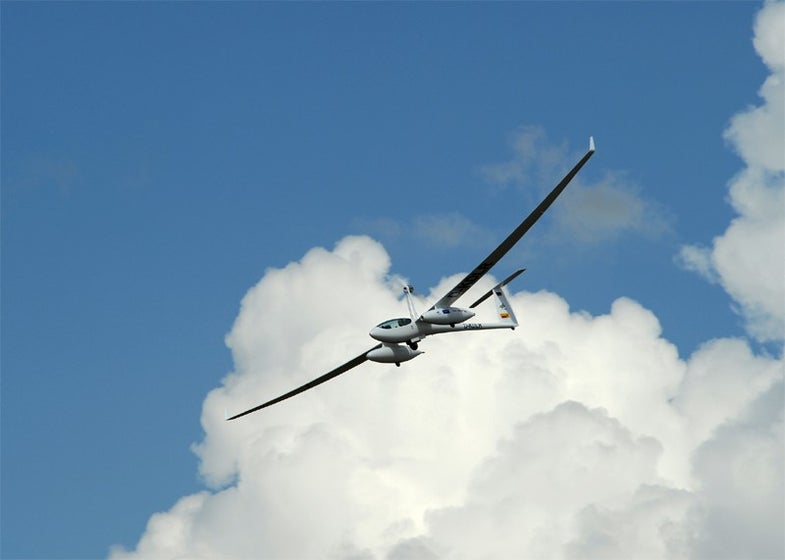 And because hydrogen fuel cells only react with oxygen in ambient air, the lone byproduct is water, which has no ill effect on the environment.

When flying in a straight line, the Antares is capable of running at about 52% efficiency, drawing 10kW of power in the process (it’s capable of delivering up to 25kW). It can go for roughly 450 miles, flying at speeds of 105 mph.

Since the 220 pound fuel cell system is equipped in load carriers under the wing, redesigns to the materials in the Antares’s wings had to be made.

Still, Johann-Dietrich Wörner, director of the German Aerospace Institute DLR, says that the main application of fuel cells in the future will likely be centered around onboard power systems. But they like that projects such as this let them explore the potential of fuel cell propulsion in planes. 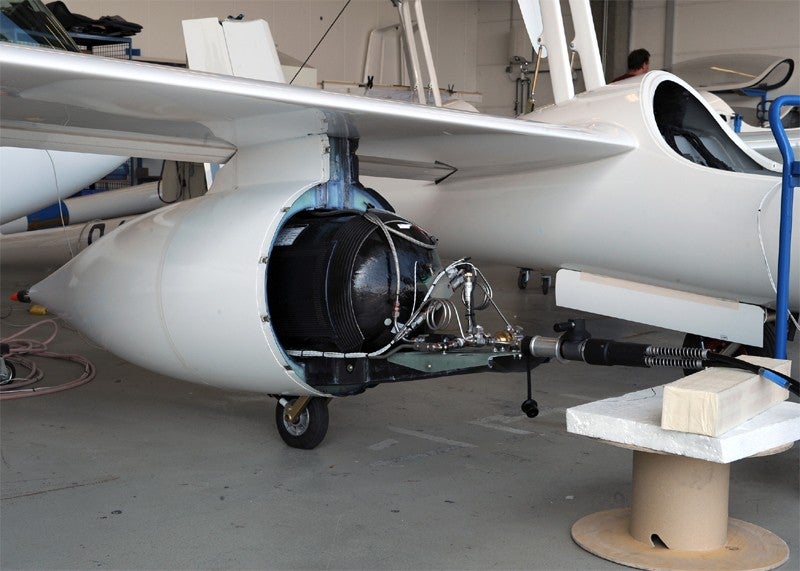