Versatile robots will rule the heavens, or at least ensure that they run efficiently 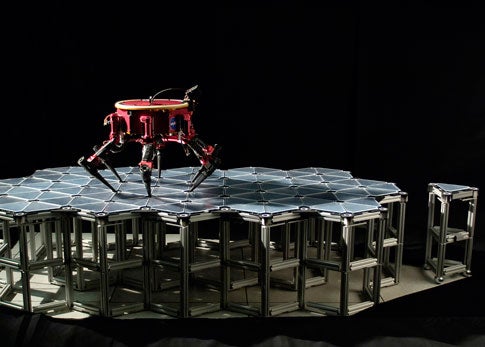 Lemur IIa is a robot designed to autonomously inspect and maintain in-orbit space equipment such as the Orion crew exploration vehicle. Shown below on a model space telescope, the Lemur IIa was envisioned as an orbital Swiss Army knife. Each limb has four degrees of freedom and a “quick connect” feature, allowing astronauts to swap in different repair tools as needed.

Two stereo cameras are affixed to a circular track, which lets the robot see 360 degrees. Robots like Lemur IIa, its cliff-scaling sibling, Lemur IIb, and their heavy-lift cargo-hauling cousin Athlete are part of a suite that will help NASA revisit the moon and eventually send humans to explore Mars. Vehicles based on Athlete could carry equipment on the moon; Lemur IIb’s descendants could climb Martian cliffs while collecting soil samples. 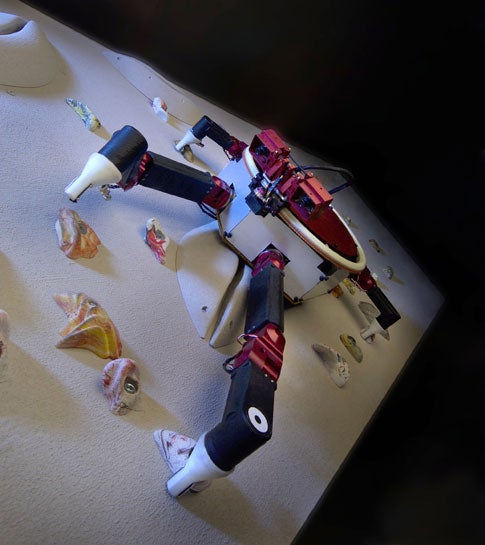