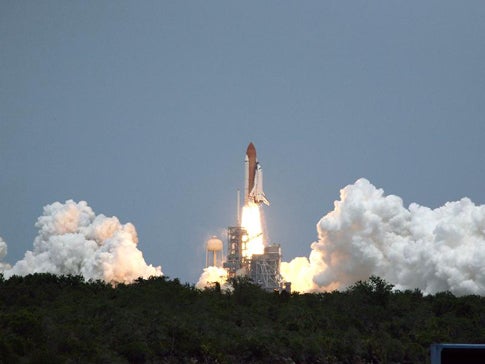 When NASA unveiled the first space shuttle in 1977, they named it Enterprise to evoke advanced technology and the promise of space flight. Now, over 30 years later, the shuttle has become the interplanetary version of the family wagon: old, but still getting the job done.

This servicing mission is the tenth to last mission for the entire shuttle fleet, and the Washington Post used this opportunity to look back at the age of the shuttle, explore its legacy and examine its replacement, the Ares. Sure, the article calls the shuttle “aged, flawed”, but it also notes that it does have its admirers amongst NASA engineers.