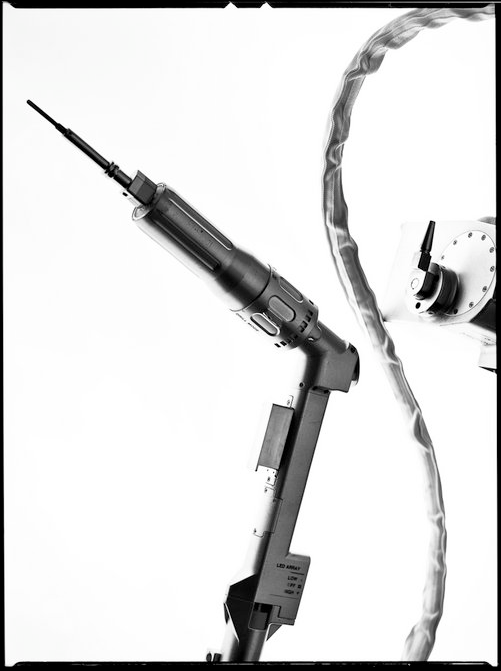 Earlier today, astronauts aboard the Space Shuttle Atlantis released the Hubble Space Telescope back into orbit after a successful mission to repair and upgrade NASA’s famous orbiting observatory.

The mission was intensive, especially considering almost all of the repairs that were performed during a series of TK spacewalks were on parts that were never intended to be serviced by astronauts in space. Equally intense (and beautiful) are the 180 tools NASA employed for the job–with 116 of them created specifically for this mission.

The challenges of building tools for working in space are, as you would imagine, nearly infinite in their complexity. How do you use a power drill in microgravity without torquing your entire body like a merry-go-round? How do you remove and manipulate components akin to the graphics card in your computer while wearing space gloves? How do you unfasten 110 screws that were never intended for in-orbit servicing without taking ten hours to do it? How do you keep the screws from floating away into deep space once you’ve removed them?

NASA had to answer all of these problems with the 116 custom tools created for the mission, an assortment of which you see here photographed by Michael Soluri before being sent into orbit (see gallery).

Now, if only I could get my local mom and pop hardware store to stock these bad boys.

For more on what you’re seeing, check out this NASA piece on the custom tools. And for even more space tool images, see NPR’s story.

A high-speed, low-torque drill for removing Hubble’s many screws during spacewalks. 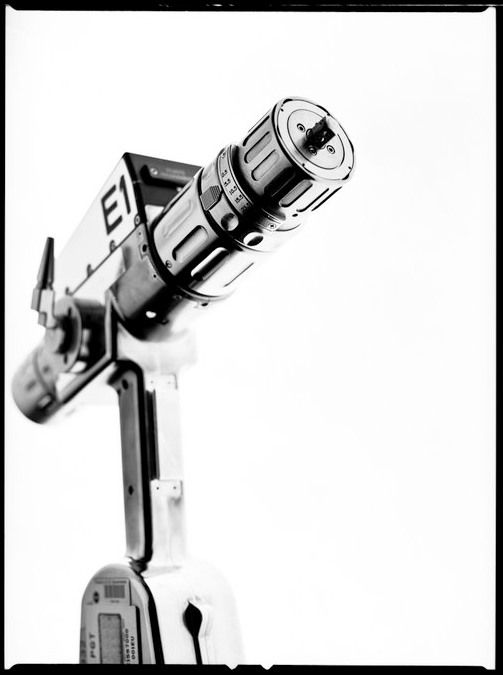 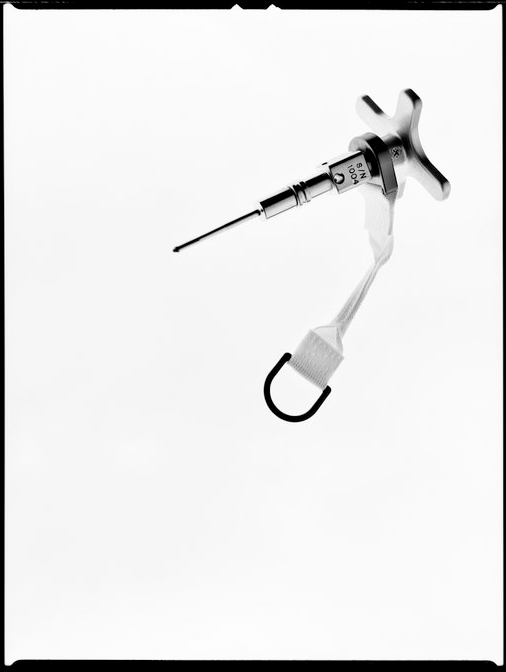 Because losing a washer to the void of deep space can really ruin your project. 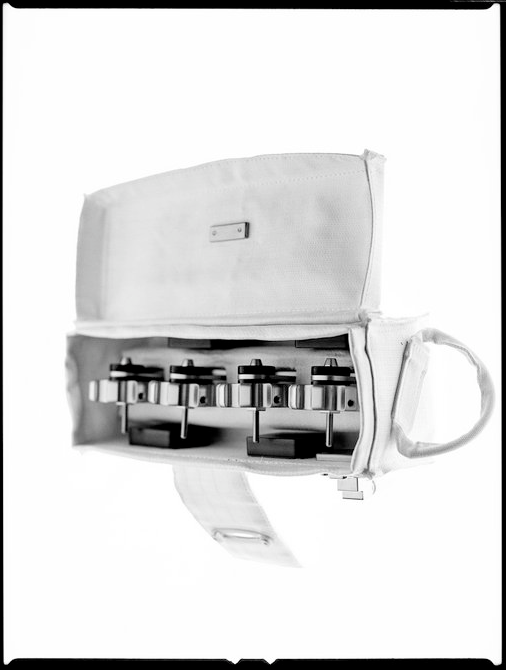 A bag holds four studs that will be used to repair a broken power supply on one of Hubble’s imaging components, STIS. 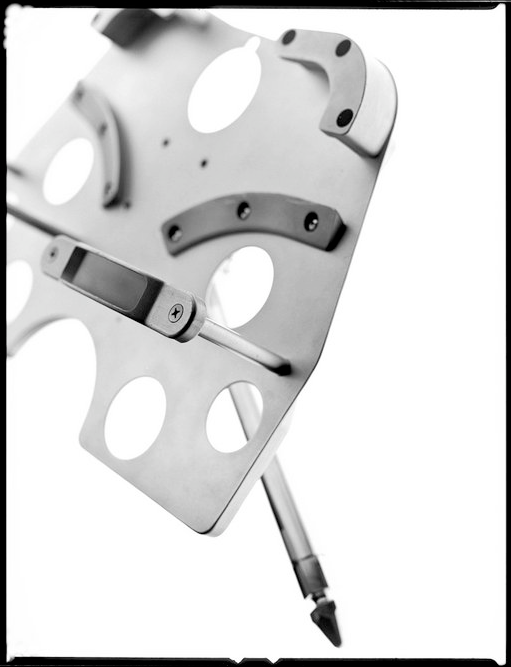 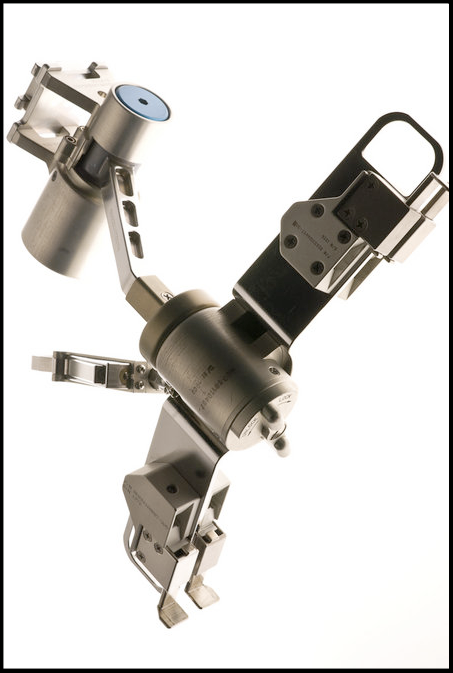 This attaches to the chest area of an astronaut’s spacesuit to hold tools and equipment.
Deep Space
NASA
Space
Space Telescope