What’s the Chance That Falling Space Debris Will Hit Me? 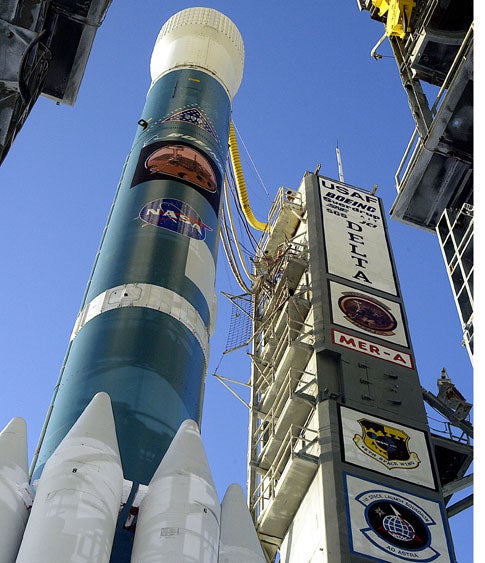 No need to don a hard hat just yet. The odds that one of the millions of pieces of trash orbiting Earth will fall and hit you are about one in a trillion, says Bill Ailor, director of the Center for Orbital and Reentry Debris Studies.

The risk that someone will get hit can run far higher, though, says Nicholas Johnson, NASA’s chief scientist for orbital debris. NASA and other space agencies aim to keep the risk of injury from falling objects lower than one in 10,000. The risks typically run higher with large objects. For example, there’s a one-in-1,000 shot that the Hubble Space Telescope could hit someone if it falls from orbit once it’s decommissioned, so NASA will preemptively steer it into the ocean.

There’s only one recorded instance of debris hitting a person. In 1997 Lottie Williams was exercising in a park in Tulsa, Oklahoma, when a DVD-size piece of metal mesh from a spent Delta II rocket hit her shoulder. It fell at what NASA classifies as “a very low speed,” and she walked away unscathed.

Debris includes spent rocket stages, pieces of broken-down satellites and random objects, like the tools that drifted off during a spacewalk last year. According to NASA, there are some 18,000 objects in orbit larger than a softball; 300,000 that are larger than a nickel; and millions that are even smaller (among them, the 150,000 sugar-cube-size chunks produced when the Chinese military shot down one of its defunct satellites in 2007). We don’t have to worry about those down here, but the flotsam orbits at 18,000 mph — fast enough for a fleck of paint seven thousandths of an inch to gash the space shuttle’s window in 1983.

This generation of trash will breed even more as the softball-size pieces slam into and break up bigger objects, creating an even larger debris cloud. But even then, most of the new stuff will burn up on reentry, so unless you make regular trips into orbit, you can probably put space debris out of your mind.

Ask Us Anything
rockets