Under the Milky Way Tonight 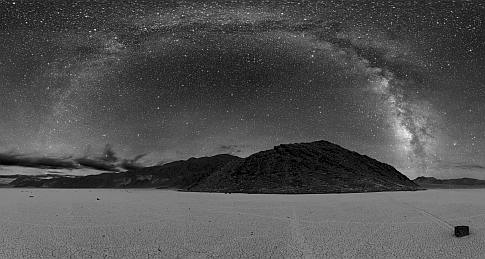 Also in today’s links, using geo-tags to reverse map the world, uncovering a lake hidden under a city and more.