The space agency's transition to an Obama presidency is not going smoothly, and the future of the moon program is uncertain 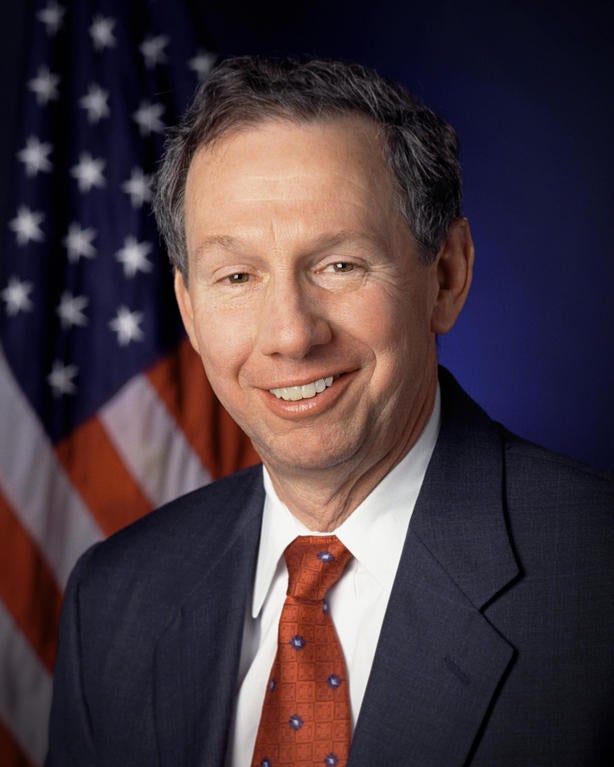 NASA Administrator Michael Griffin is not playing nice with the Obama transition team, according to a post by Robert Block of the Orlando Sentinel. He reports that Griffin is resisting efforts by former NASA associate administrator Lori Garver, who heads Obama’s space transition team, to “look under the hood” of the space program. Griffin has also reportedly instructed aerospace industry representatives to say only good things about NASA’s plans for returning humans to the moon.

The current program calls for retiring the space shuttle in 2010 and sending the yet-to-be-built Ares I rocket and Orion capsule to the moon by 2020. But as Block reports elsewhere in the Sentinel, Ares is in serious trouble. It may not be powerful enough to boost Orion into orbit, and engineers are concerned that the rocket may crash into its support tower during liftoff.

Some engineers are recommending that Ares be canceled, and Garver’s team has inquired about how much money could be saved by doing so. Even if the Obama administration chooses to stay the course on Ares, there is little doubt that change is coming to NASA.