Windows 10 Will Let You Create Tournaments And Broadcast Your Games

Updates for Xbox and Windows 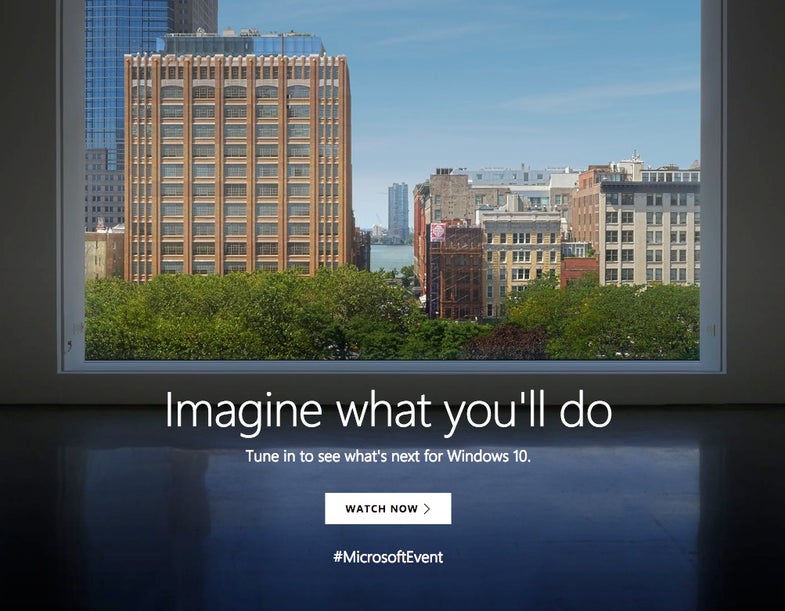 Microsoft announced new gaming updates for Windows 10 at the company’s fall event on October 26. Windows players will now be able to broadcast games easily, create tournaments, and hear movies viewed on the Xbox in Dolby Atmos. Dolby’s Atmos standard allows speakers to place sound above the listener in addition to in front and on the sides.

In addition to showing the world a live view of their screen, Windows’ next update will allow users to create tournaments within Xbox Live. Demoing the game Killer Instinct, Microsoft showed how players are able to schedule a tournament and group together friends. The tournament features will support cross-play: allowing Xbox One owners to play against Windows 10 PC users.

Microsoft will update the Xbox One this spring to support Dolby Atmos as well as bitstream audio passthrough.

Check out more updates from the Microsoft October 2016 event here.