Microsoft Drones Are Searching For Zika-Infected Mosquitoes Around Houston 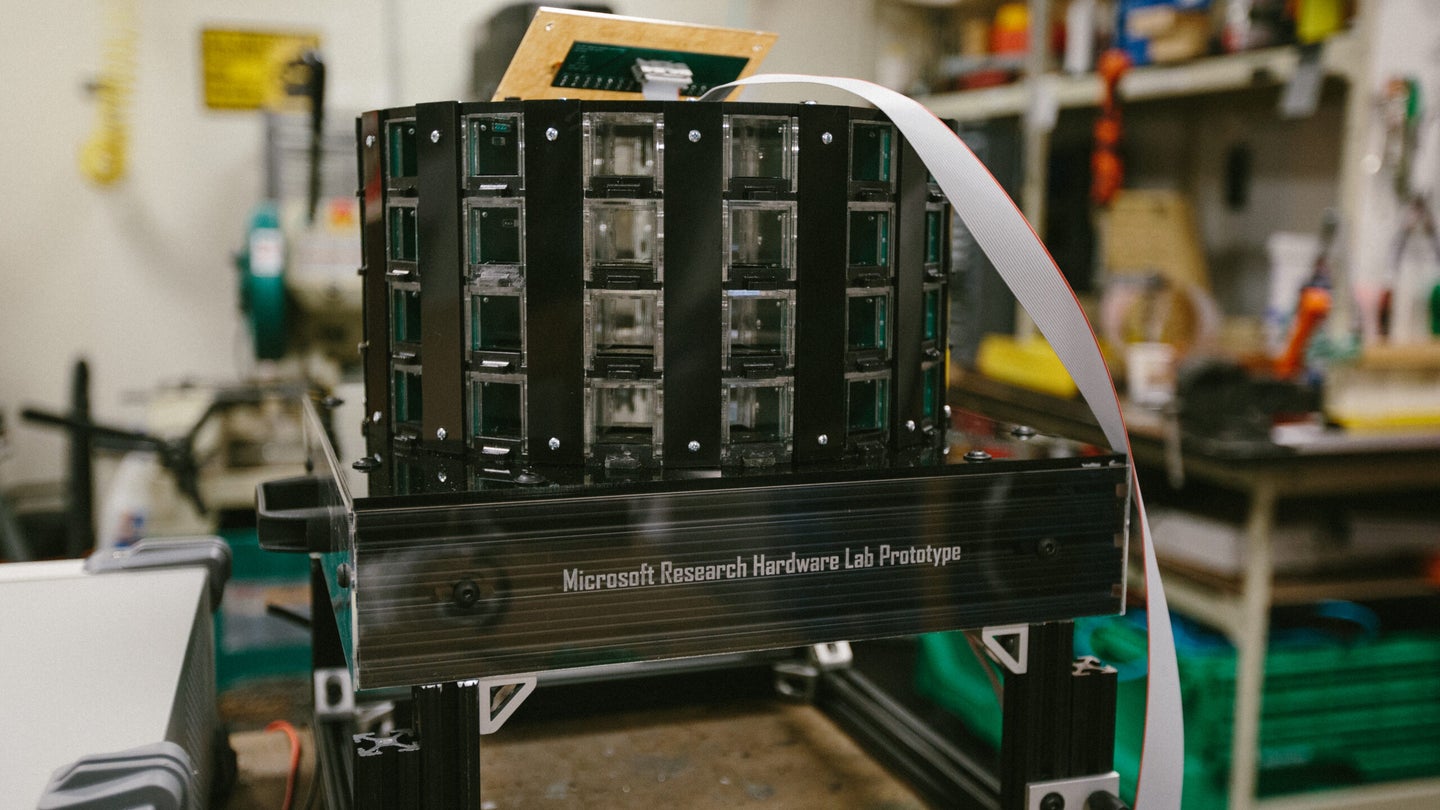 The Zika virus has finally reached the United States, so to fight back, the United States is enlisting one of the weapons it knows best: drones. Not big, high-altitude drones with weapons, but smaller quadcopters, flying low to the ground, to seek out where the mosquitos that carry Zika breed and live.

Project Premonition, a Microsoft research project to find diseases early and in the wild, is working with the local government to deploy drones and traps to Houston. The drones will try to spot the expected flow of Zika-carrying mosquitoes to the area, before people start getting infected.

The drone is just part of the process. Also key is a new type of mosquito trap that collects data as it captures insects. From Microsoft:

When we first saw Project Premonition, it was testing in Grenada. Now, the system is deployed around Houston, as an early line of defense from the Zika-infected mosquitoes in Florida.

Watch the Today Show segment about Project Premonition’s fight against Zika below: