‘Genee’ finds free space on multiple people’s calendars. Paired with Office and LinkedIn, it could be awesome. 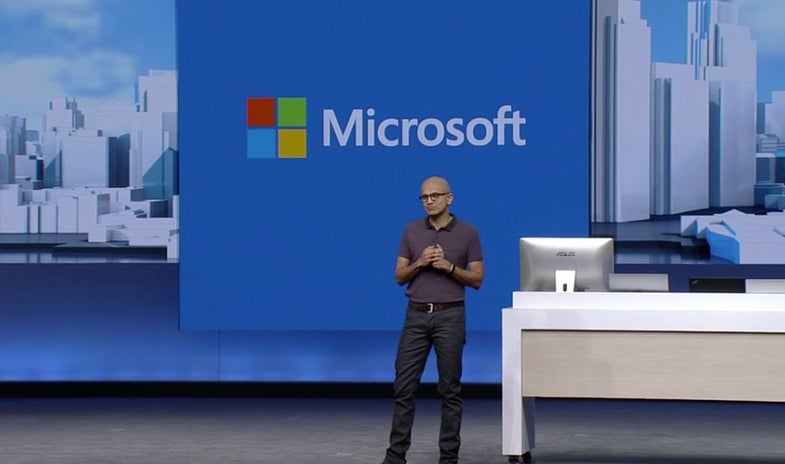 Microsoft has acquired 2-year-old scheduling startup Genee, and will kill the service and integrate its functionality into Office 365 next week. As part of the Office suite, it could be the missing link among all the pieces.

Genee allows more simplified procedures for scheduling meetings between other people, automatically finding the best time among several calendars rather than wasting hours on an email chain between two real people. The functionality will now become part of the Office suite.

But Genee gets a lot cooler as a feature when you remember that Microsoft now owns LinkedIn as well. Scheduling meetings between coworkers more efficiently is great, but as part of a professional social network, Genee’s power to connect people who otherwise might not get face to face has great potential.

There are no plans announced for any such integration yet of course. But one of LinkedIn’s major limitations was an awkward messaging system. With the power of Microsoft’s properties, LinkedIn could do more than flood your inbox with requests from semi-strangers to connect.

At least we hope so.