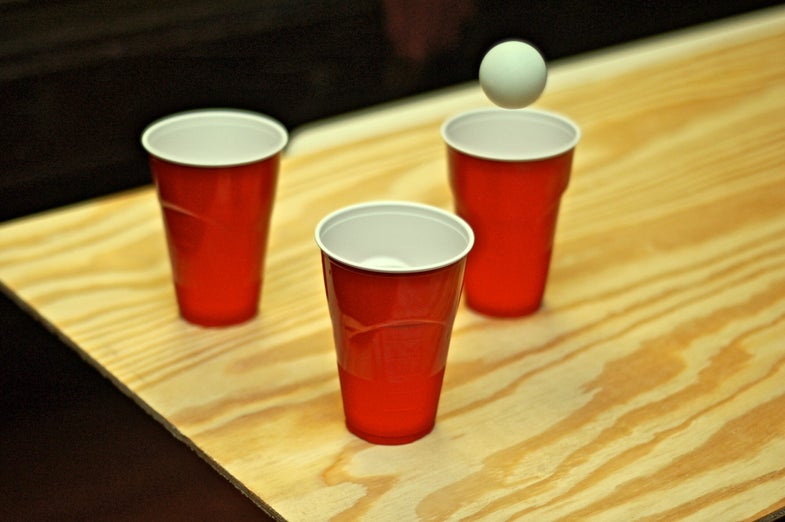 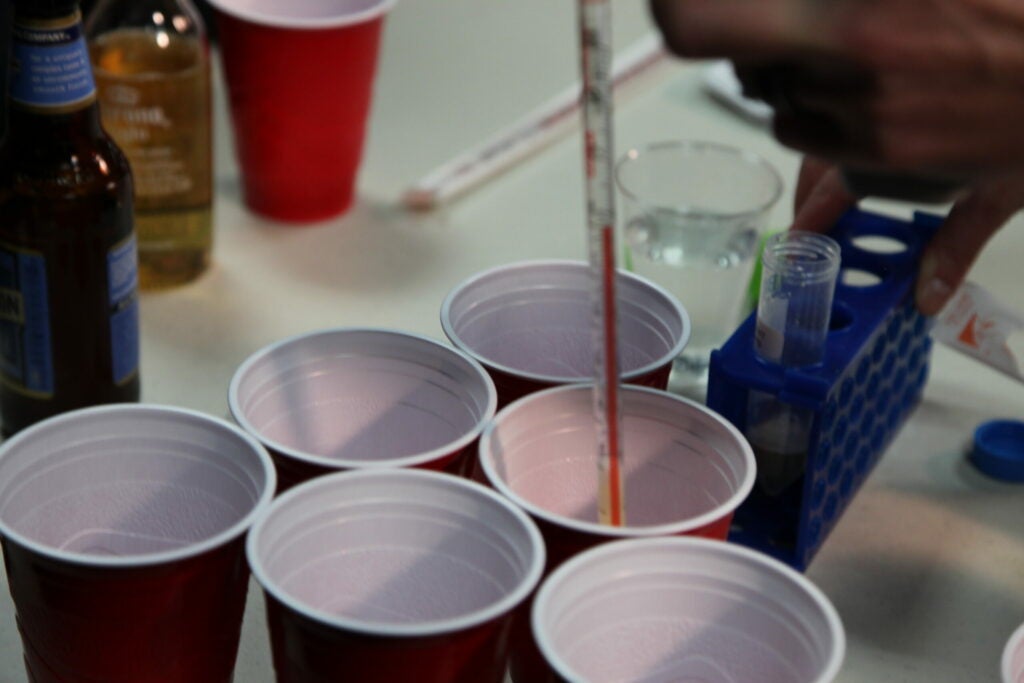 To establish a baseline of bacteria in the beer, the scientists from Rockefeller University took samples before play. 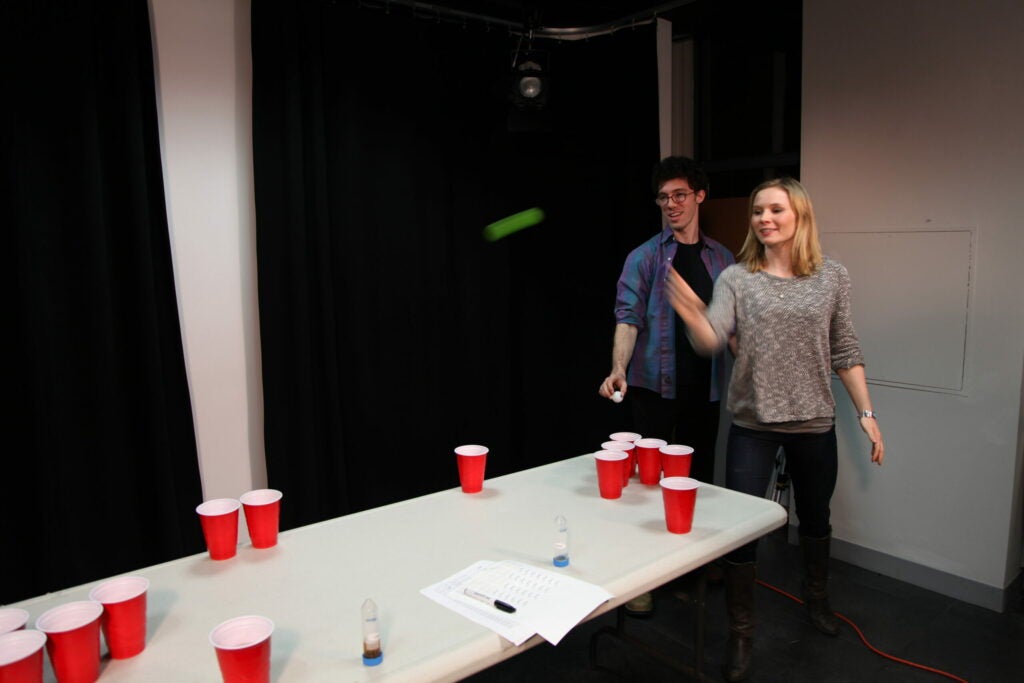 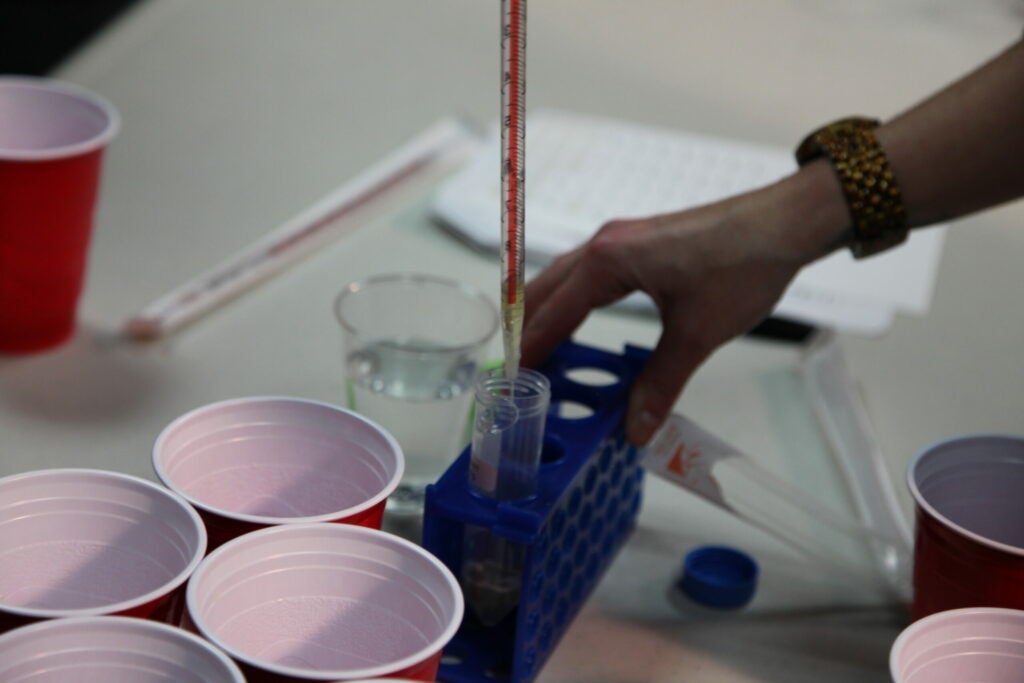 Taking samples of beer to establish a baseline of microbes 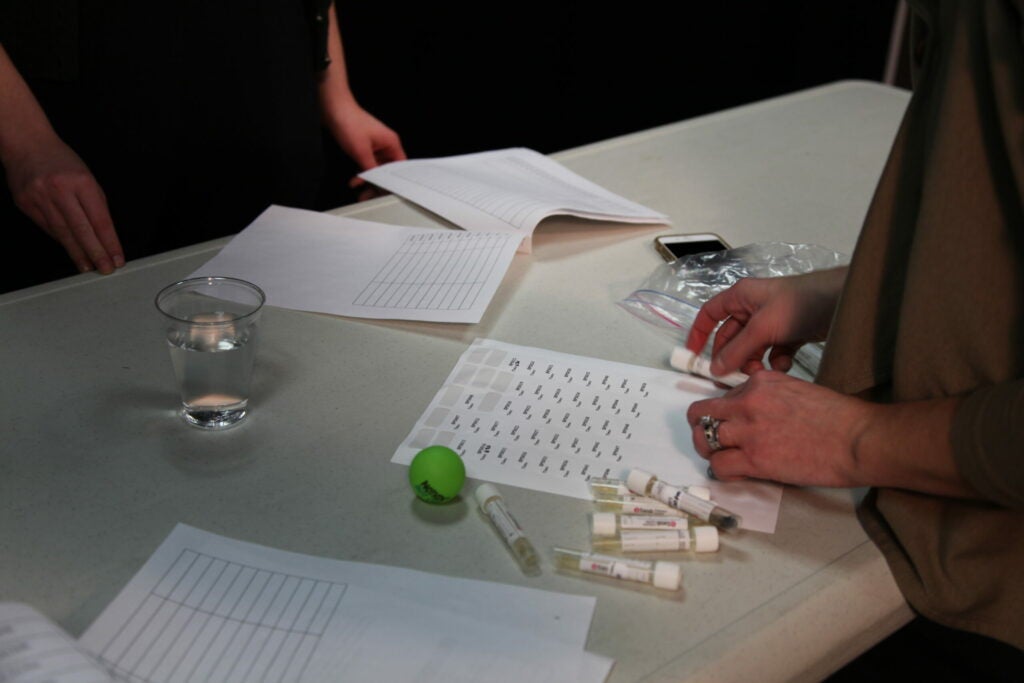 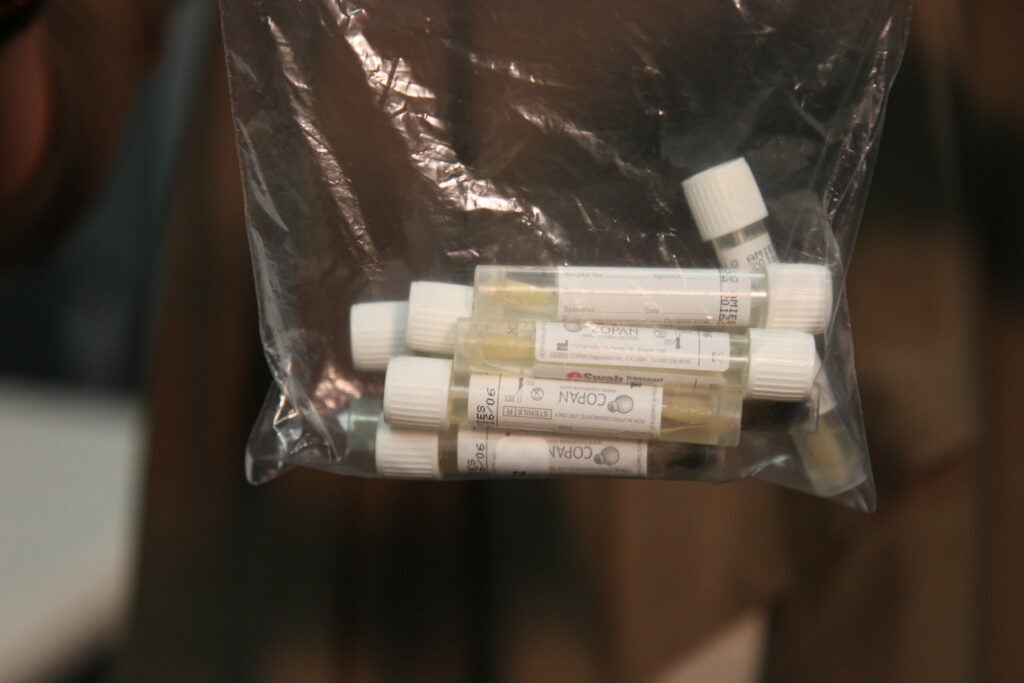 Ready to be stored before they are processed 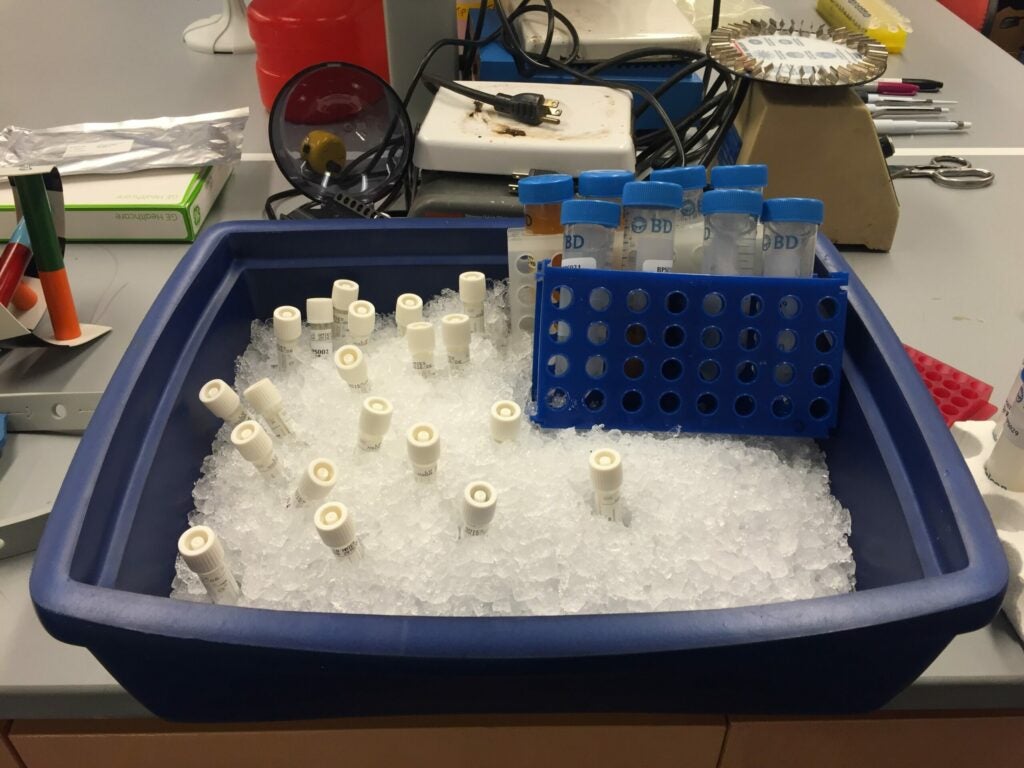 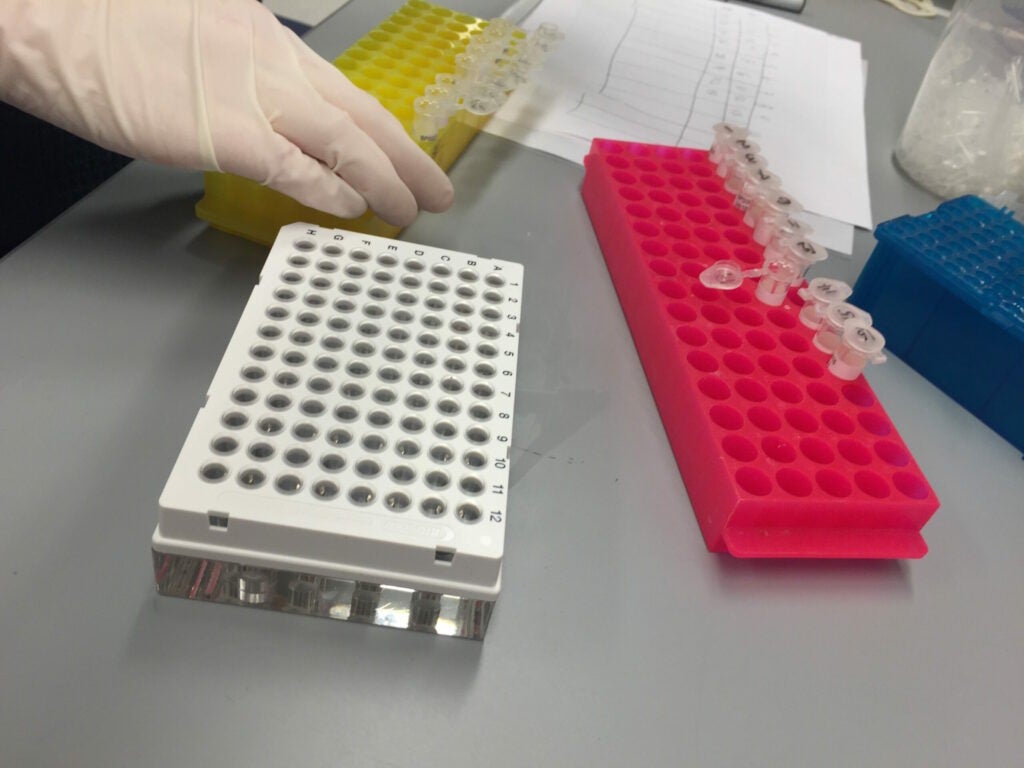