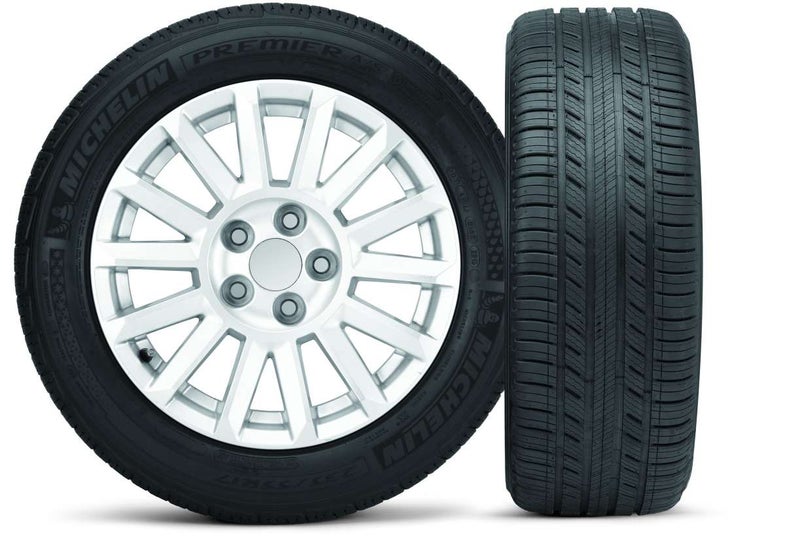 This new tire's grooves widen over time, the reverse of other models, letting it grip the road better longer. Courtesy Michelin
SHARE

On wet roads, treads siphon away water, making it less likely that the car will skid or hydroplane. Still, drivers often wear tires until they’re nearly bald. Adapting to consumer behavior, Michelin designed grooves that widen over time (the opposite of most tires) as well as grooves that emerge as the tire wears down.