In Parts Of The United States, Rain Is Containing More Mercury

Even though our emissions are down 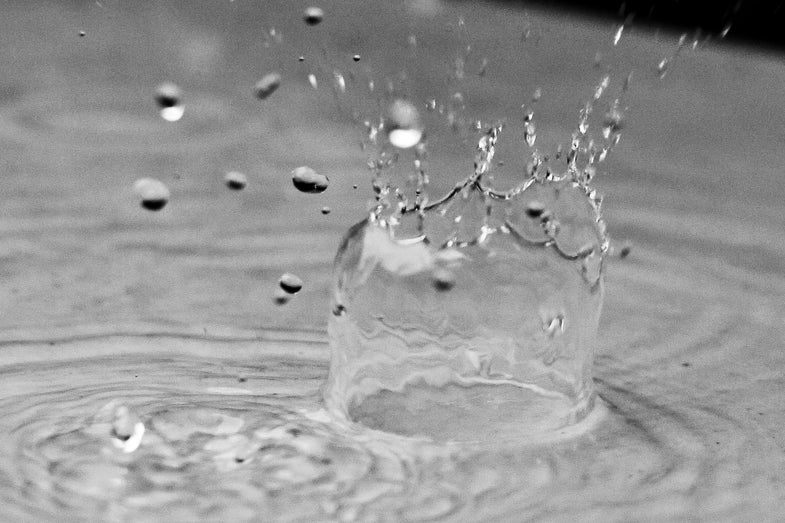 If you live in the central or western parts of the United States, you might want to fix that hole where the rain gets in.

A new study published in Science of the Total Environment found that since 1997, mercury levels in rainfall has been increasing in some areas of the United States, particularly in the western and central parts of the country.

In the eastern states, the amount of mercury in rainfall has gone down, declining as coal-fired power plants (a large source of atmospheric mercury) installed ‘scrubbers’ on their smokestacks to filter harmful materials out of the emissions. The same process has happened in other parts of the country, which leaves the question, why isn’t the amount of mercury in rain going down everywhere?

“A lot less mercury is being emitted to the atmosphere in the U.S. and Canada than 20 years ago as a result of regulations, efforts by industry, and the economic realities of cheap natural gas,” lead author Peter Weiss-Penzias said. “In spite of that, there are other factors, including emissions from other parts of the world, that are causing an increase in the amount of mercury being deposited in certain locations in North America.”

‘Other parts of the world’ in this case means Asia, which has not instituted the same kinds of costly environmental controls on power plants that North American and European countries have adopted. Countries like China rely on coal to power their growing populations and economies, often at the expense of their air quality.

Excessive exposure to mercury can cause many health problems including neurological, liver, or cardiovascular disease.