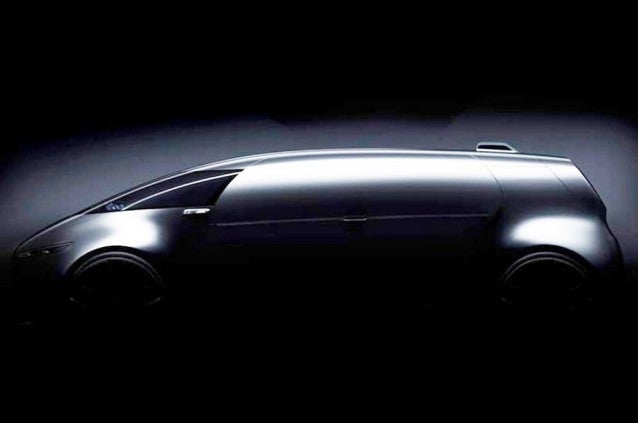 Mercedes-Benz has released a teaser sketch for a new autonomous van concept called the Vision Tokyo, which the automaker plans to unveil at this week’s 2015 Tokyo Motor Show.

The concept features a futuristic look that’s not unlike the design of Mercedes’ F015 autonomous car concept unveiled at the start of this year, and is described as a minivan for passengers rather than a commercial vehicle.

Mercedes calls the concept “a vision for future generations” and says that in addition to autonomous technology the concept also previews the progressive design and luxury that we can expect on the automaker’s future lineup.

No other details have been released just yet but it’s thought that the vehicle’s powertrain will be a plug-in hybrid setup combining a lithium-ion battery, hydrogen fuel cell and electric motor(s).

We should have all the details soon, as the Tokyo Motor Show gets underway on Thursday, October 29. For more from the show, head to our dedicated hub.