We never achieved the vaccination levels necessary to prevent outbreaks. 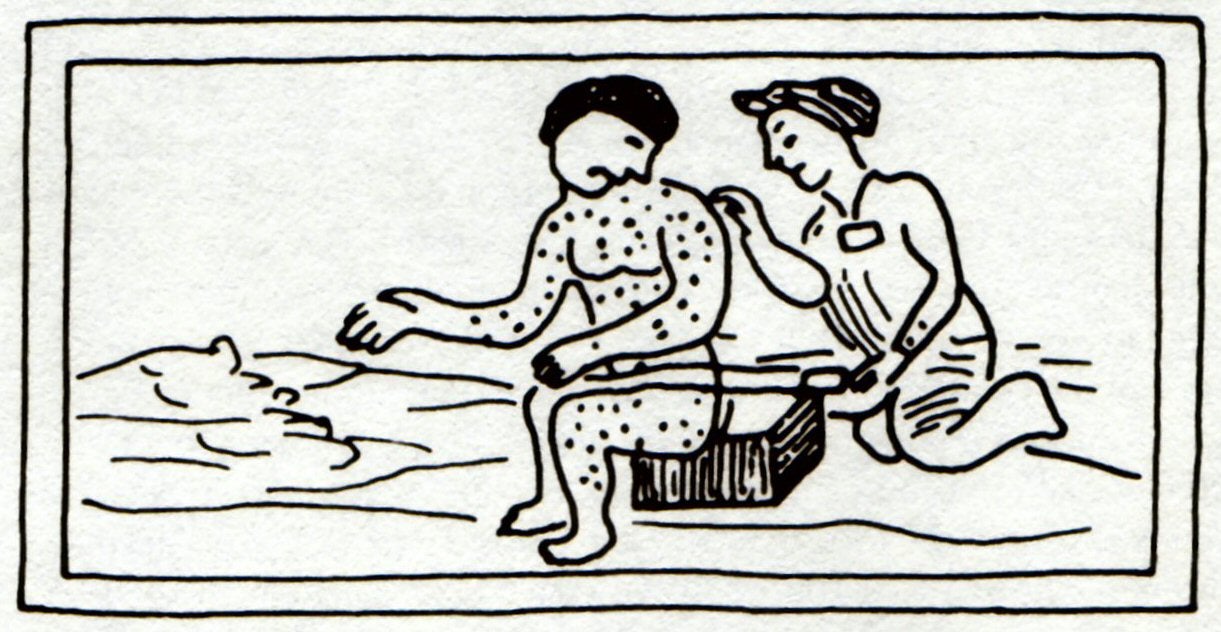 We’re not even four full months into 2019 and it’s already the worst year for measles in the United States since 1994. All over the world, in fact, places that had previously eliminated or drastically reduced these kinds of outbreaks are seeing flashes of the potentially-deadly virus, which causes dramatic fever, cough, sore throat, and a characteristic spotted, itchy rash.

To some, this came out of the blue. Prior to the invention of the measles vaccine in 1963, more than 90 percent of kids had gotten measles by their 15th birthday. But today, few parents of young children remember what that was like, and the rapidity with which measles spread has taken many people by surprise.

To medical experts, though, this was downright predictable.

“It’s sort of expected that measles is going to be episodic,” says Katrina Kretsinger, a medical epidemiologist who focuses on vaccine-preventable diseases at the World Health Organization. Once you have less than 95 percent of the population immune, you have enough people to keep the disease in circulation, Kretsinger explains. Most countries simply never attained that herd immunity level. Even if you maintained at 92 percent every year, as the population overall increases you’re increasingly likely to see an outbreak. “You get this accumulation over years, and then you introduce measles and it spreads. At some point it burns out of individuals and it goes away, and then the next epidemic will occur.”

Even if there weren’t an increasing pushback from vaccine-hesitant parents, the truth is that over the last nine years our global vaccination rates have flatlined for pretty much all vaccines. Vaccination rates haven’t been decreasing over that time, Kretsinger says, it’s just that we never really achieved the level we needed to. “And measles is so infectious it’s going to be the first disease that shows up,” she adds. “But it’s not just a problem with measles.”

Many countries give a combined vaccine called MMR, for measles, mumps, rubella. If measles vaccine coverage isn’t high enough, it could in theory be sufficient to prevent major mumps and rubella cases—you need 95 percent of the population vaccinated to guard against measles, but only about 85 to 90 for mumps and rubella. Globally, we’ve held steady at about 85 percent for both MMR and the DTAP vaccine, which protects against diphtheria and also requires 85 percent coverage for herd immunity. (Pertussis and tetanus, the other two viruses in the DTAP shot, can exist in the environment, not just the human body, making herd immunity less relevant).

Should those diseases come back, we may be worse prepared in some ways than before. For a long time, the older generations in our society grew up in the pre-vaccine era, which meant that the overwhelming majority of them were exposed to these viruses. Now we have much less circulation of viruses, but also not sufficiently high vaccine coverage to prevent transmission altogether, and the combination is worrisome. “I’m concerned that there are progressively more countries which have had many years of insufficient vaccine implementation,” Kretsinger says. “It’s hard to predict what will be next.”

If we really want to stamp out measles, along with the other vaccine-preventable maladies, Kretsinger says what we need is political will and for countries to have a sense of ownership of the problem. It’s been so long now since measles was a visible childhood killer that we’ve lost a lot of the fear that originally drove people to get vaccinated.

Without that motivation, many developed nations have prioritized other health issues. Coupled with a backlash against vaccinations, this shift in focus has given us the current vaccine stagnation. As a 2011 paper on the potential for measles eradication points out, “recent progress in reducing measles mortality may have reduced the perception of threat.” But the threat is very real. According to the same paper, “measles has been a disease of high burden historically, and as recently as 2000, an estimated 733,000 individuals, mainly children, died from complications of measles.”

What happens next is within our control; for most people in the United States, these vaccines are just around the corner. “If the case fatality were 50 percent, you can be sure measles would be eradicated quickly,” Kretsinger says. “There are some places where that fear still exists, because measles was recently one of the childhood killers.” Perhaps a little fear would do us some good.