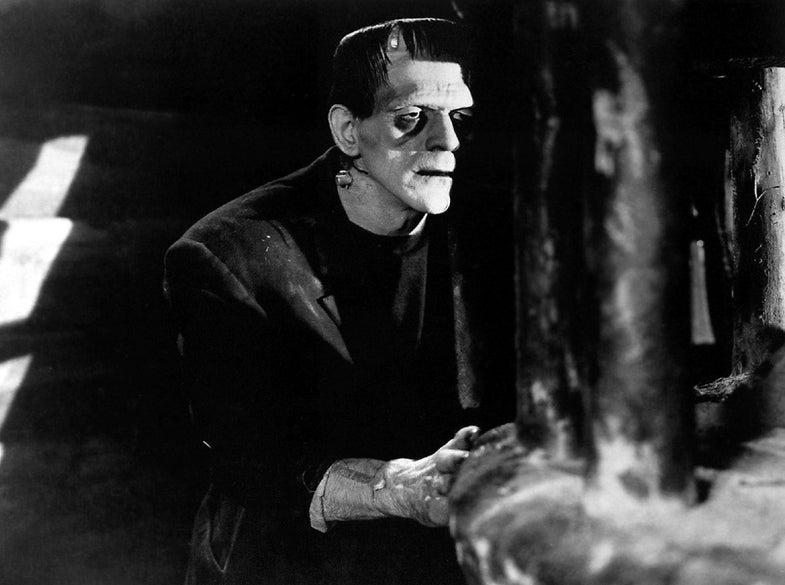 Who could have guessed that sticking DIY electrodes to your temples and flicking a switch to “ON” could end poorly?

The thirty-nine scientists who got together and endorsed an open letter to the DIY brain-zapping community certainly did. Published in this month’s Annals of Neurology, the letter addresses the potential ill effects of transcranial direct current stimulation, or tDCS. Seeing as it involves sticking wired electrode-pads to one’s head and sending low-current electricity to the brain from your couch, there are many.

With claims to easing anxiety, depression, and insomnia, at-home tDCS kits are an appealing alternative to more extreme electroconvulsive therapy or medication. But the risks might outweigh the potential benefits, the scientists write.

The specifics of how you use the product, including where you slap the electrodes on, how long you wear the device, and how you tweak the current’s amplitude, can all affect the outcome. Using a tDCS device while reading a book will have a different effect than while playing an adrenaline-pumping video game. Like any mood-altering activity, say the researchers, if you’re not feeling it at first, the answer isn’t always to take another shot/hit/cranking the dial to 11. “More stimulation is not necessarily better; more is simply different,” the scientists write.

Their warnings also take into consideration the complexity of the brain; If the electrodes are stuck around the forehead to target the prefrontal cortex, for instance, altering the connectivity in that area could impact the currents flowing in another part of the brain.

After taking into account all of these variables, you flick the switch anyway and don’t like how you feel? You might be stuck with the results for a while. The changes could last longer than users anticipate: They found that whatever positive or negative feelings that occur due to stimulation can last up to six months after using the device.

So maybe don’t electrocute your own skull without the supervision of a doctor.